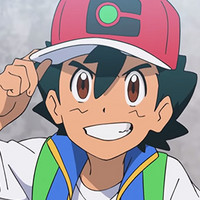 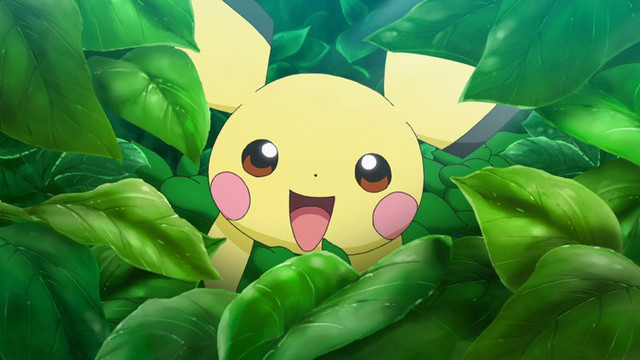 The new Pokémon anime is right around the corner and the first trailer has just been released on the official website for the Pokémon anime showcasing the new animation style – an extension of Sun and Moon’s style – and previewing the new theme song sung by Soraru and written by Mafumafu, who together form After the Rain.

The trailer is based on the first episode of the new series, titled “Birth of Pikachu.” The Pichu in the trailer is alluded to being the Pikachu that has traveled with Ash for over 20 years. The trailer showcases scenes first shown off in the first episode of the anime series that aired in 1997 and was re-made into the 2017 film I Choose You! It is not yet known if these are flashbacks to the original episode remade again, or a reboot.

The synopsis of the episode reads:

In a forest somewhere in Kanto, there once was a lonely Pichu. This Pichu – who was still quite young – had a certain encounter and farewell. This took place shortly before Ash and his partner Pikachu started travelling together. This is the beginning of the anime “Pocket Monster.”

A new key visual was released alongside the trailer: 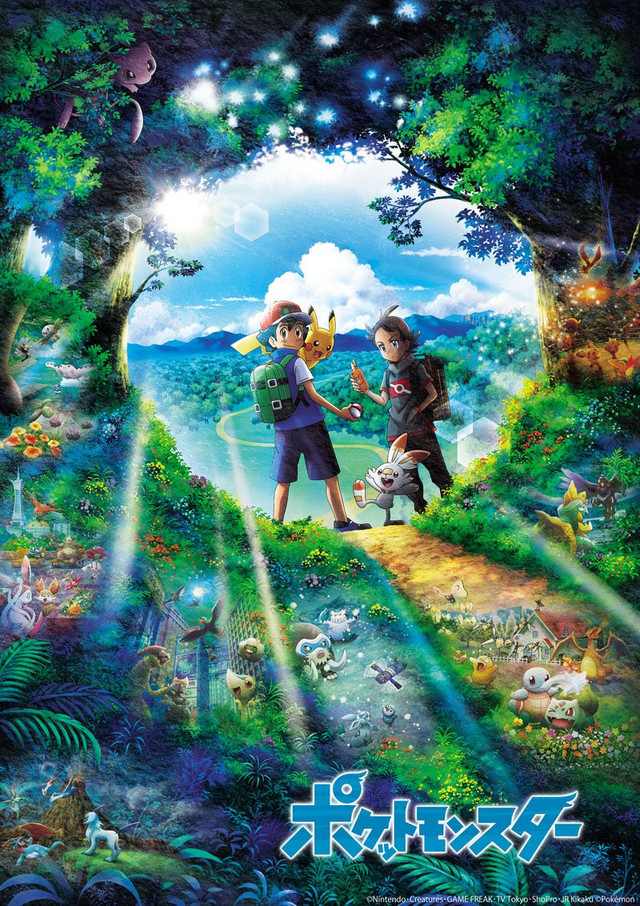 Previewed in the trailer was the new theme song for the upcoming anime “1. 2. 3.” by duo After the Rain, which was previously announced on October 18. In the tweet about the song, it was announced that the song will be sung by various people throughout the series, with Mafumafu stiil as the composer, writer, and producer on the song. 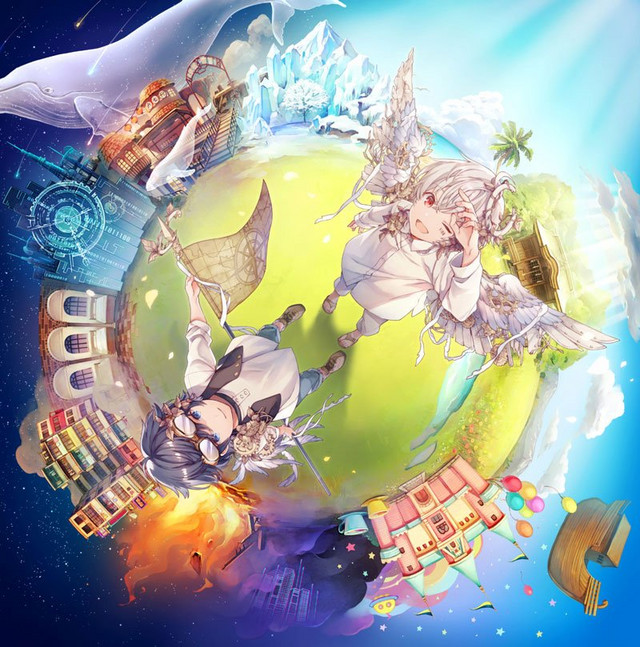