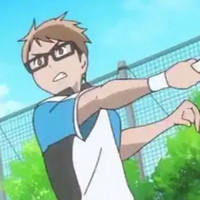 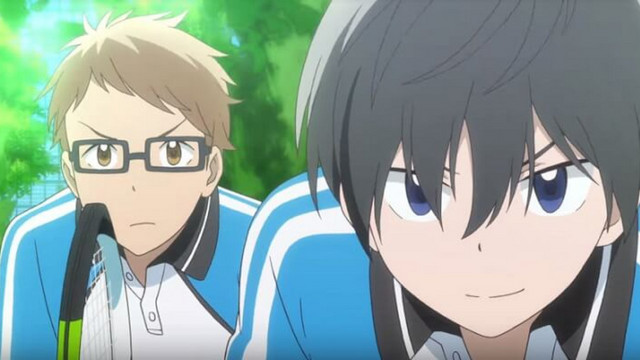 The stars have realigned for the production of tennis anime Stars Align. On October 24, Crunchyroll News reported that two Japanese dancers tweeted out a comparison of the ED animation and their own choreographed dances, alleging that the animators had used their videos as references for the shows highly popular ED. Late on October 31, the production committee for Stars Align released a statement on the shows Twitter account explaining the situation.

After “confirming the facts” in an earlier statement, the above statement says that “during the creation of the ending animation, due to the lack of awareness over copyright law, [the production committee] did not get confirmation from Melochin or Miko beforehand.”

The latest episode aired on Japanese TV and was uploaded to streaming services during the early morning of November 1. The TV version of the ED has been updated with credits to both Melochin and Miko, but the streaming version of the episode still omitted the credit, likely due to being a last minute change. 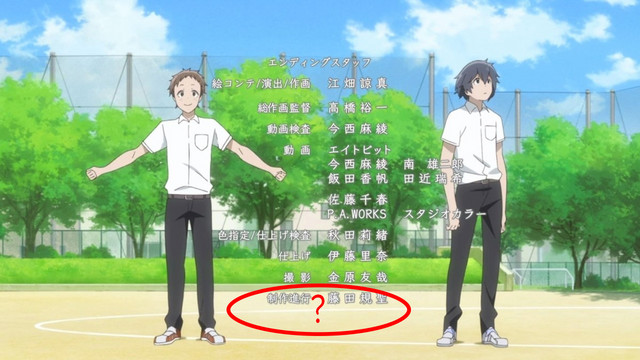 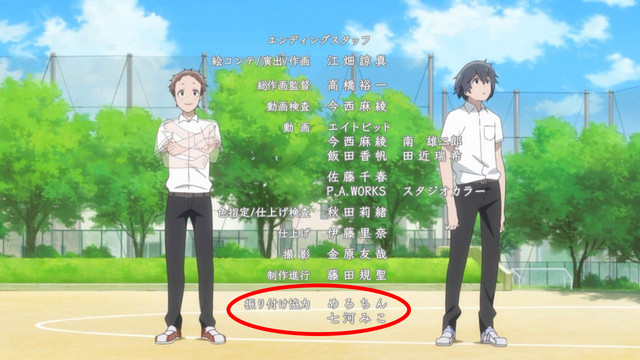 Streaming services both in Japan and internationally usually – but not always – get an episode of a series a few days prior to airing. Meanwhile, TV stations in Japan can get the tapes for the episode up to broadcast, letting last minute changes to happen.

Neither Melochin or Miko have released their own statements about the situation, instead choosing to retweet the above tweet from the production committee. You can check out the comparison videos on the previous news article on the situation.