After being announced in 2017, the series will start broadcasting in January 2020 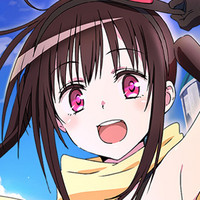 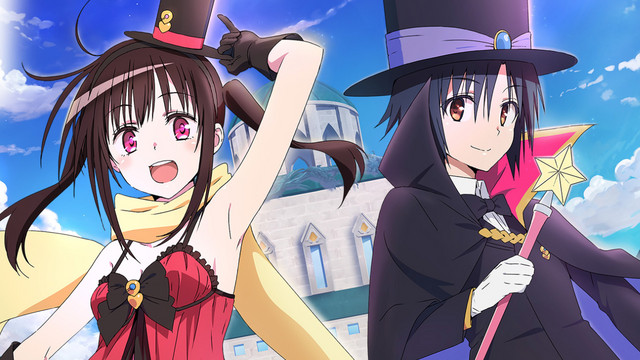 It’s been a long road for the Hatena☆Illusion series. The light novel author, Tomohiro Matsu (Mayoi Neko Overrun!, Listen to Me, Girls. I Am Your Father!), passed away in May 2016 due to liver cancer and since then, only a trickle of information on the franchise has come out, with the biggest being the announcement of an anime adaption in 2017. Finally, on November 2, the official website for the anime launched announcing that the series will be broadcast from January 2020. 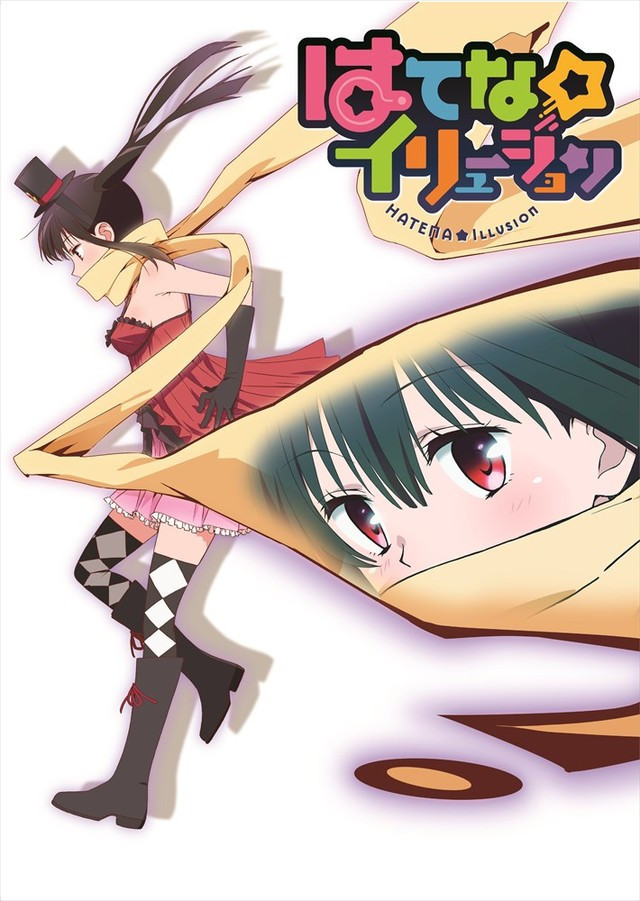 The above key visual was unveiled at the bilibili booth at AnimeJapan 2019. Chinese cosplayer Liyuu will be singing the OP for the series "Magic Words" as her debut single, and Aina Suzuki (voice actor for Mari Ohara in Love Live! Sunshine!!) will be having her solo artist debut performing the ED for Hatena☆Illusion titled "Hikari Iro no Uta" (Light-Colored Song). Both singles will be released on January 22, 2020.