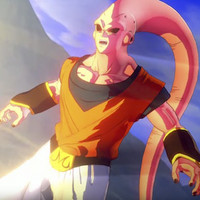 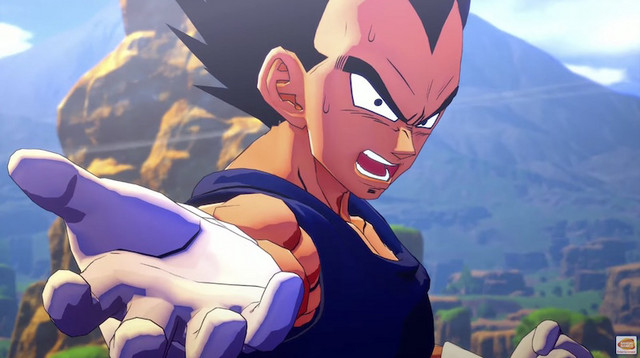 It seems like Dragon Ball Z: Kakarot is going to be pretty thorough when it comes to adapting the sprawling series' major storylines. The latest preview offers a peek at its take on the Majin Buu arc, starting off with the staggering power of Goku and Vegeta's mighty fusion.