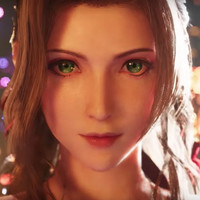 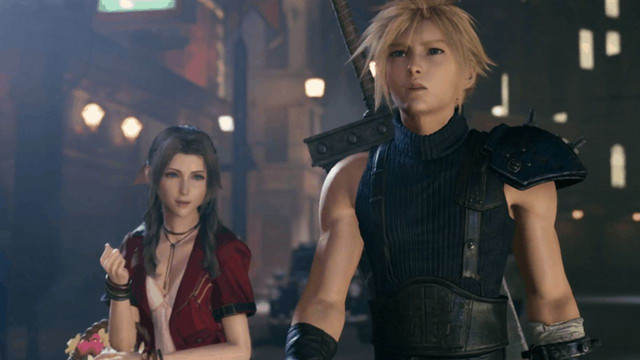 Square Enix promised a whopping seven-minute commercial for Final Fantasy VII Remake, and they delivered this weekend. The extended ad debuted during Fuji TV's FNS 27-hour TV: Japanese Sports are Strong!, telling the tale of an office worker (Masataka Kubota) who has never played Final Fantasy VII before. As he hears his girlfriend (Misato Morita), co-workers, and even an FFVII super fan (Tetsuji Tamayama) talk about the game, he finds himself interested for the first time.

You can see the original seven-minute version as it appeared on TV, or dive deeper into a 13-minute extended edit below. Just know that if you're looking for footage, you're only going to find a few seconds of the original and the Remake here, and there aren't any English subtitles. 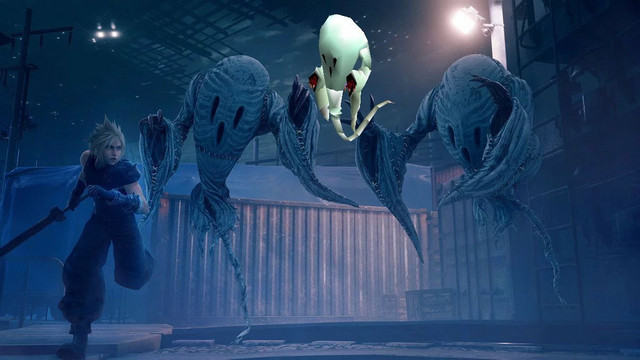