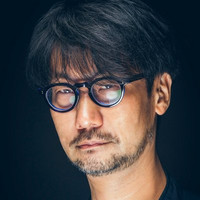 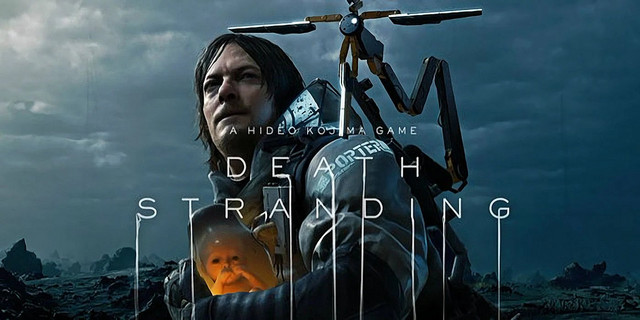 If you've played literally any Hideo Kojima game, you know the man behind Metal Gear Solid and Death Stranding has a thing for movies. A big chunk of his most acclaimed games are movies in their own right—making the runtime of your average theatrical outing seem downright quaint—so it's no surprise to learn that he has film production in mind for his new studio.

Kojima spoke with the BBC during a 26-minute making of Death Stranding video, in which he touched upon the future of his company. Looking ahead, he said "Kojima Productions will also start making films," adding, "If a person can do one thing well, then they should be able to do anything well."

Now that's a can-do attitude I can get behind. Kojima went on to talk about how everything—including games, movies, and TV shows—will move to streaming within the next three to four years. With all media on the same playing field, Kojima is interested in the entertainment that will come out of this competition.

There's no timeline for this move to film production at the moment, but we can probably go ahead and start guessing at who Kojima will be putting in his eventual films.

If you're interested in the process that went into Death Stranding, here's the BBC's full documentary:

Sekiro: Shadows Die Twice Nabs Game of the Year at The Game Awards