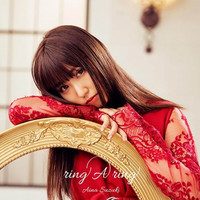 24-year-old anime voice actress Aina Suzuki has opened her official YouTube channel, and posted a four-minute full-length music video for "Hikari-iro no Uta" (The song of light color), the lead track from her debut album under her own name, "ring A ring" to be released from Lantis on January 22, 2020.

The song is set to be featured as the ED theme for the long-awaited TV anime adaptation of the late Tomohiro Matsu (Listen to Me, Girls. I Am Your Father!)'s unfinished romantic comedy light novel series Hatena☆Illusion, in which she is also cast as its main heroine Kana Hoshisato. The Children's Playground Entertainment-animated TV series is scheduled to premiere in January 2020. 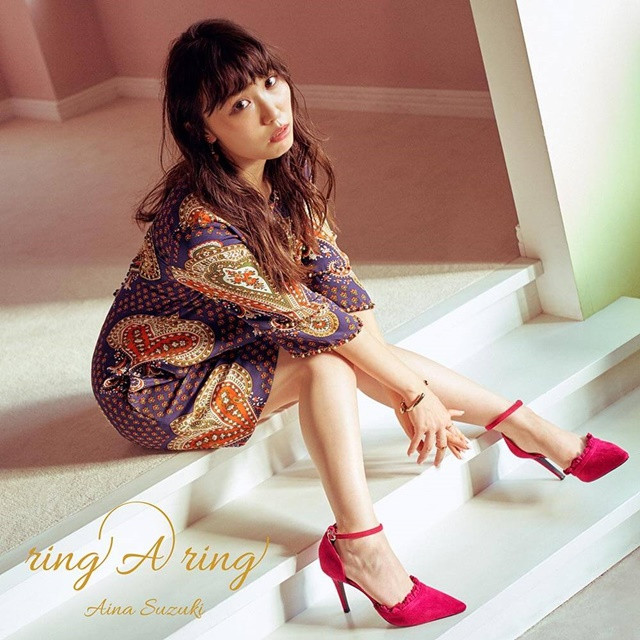 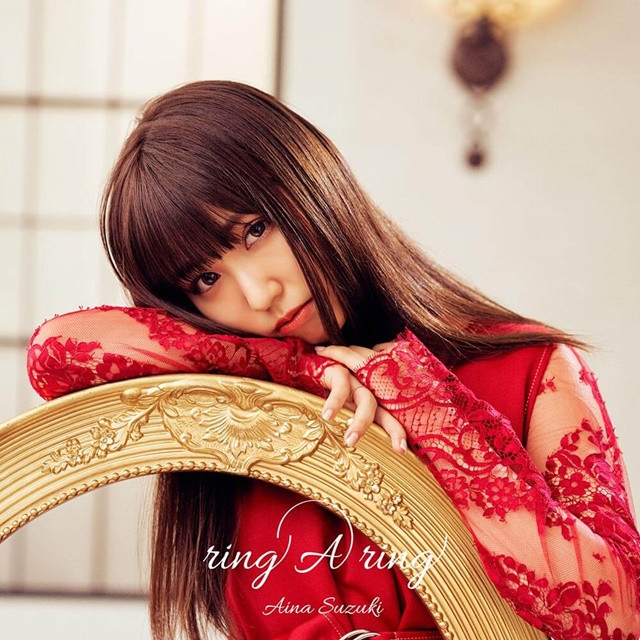 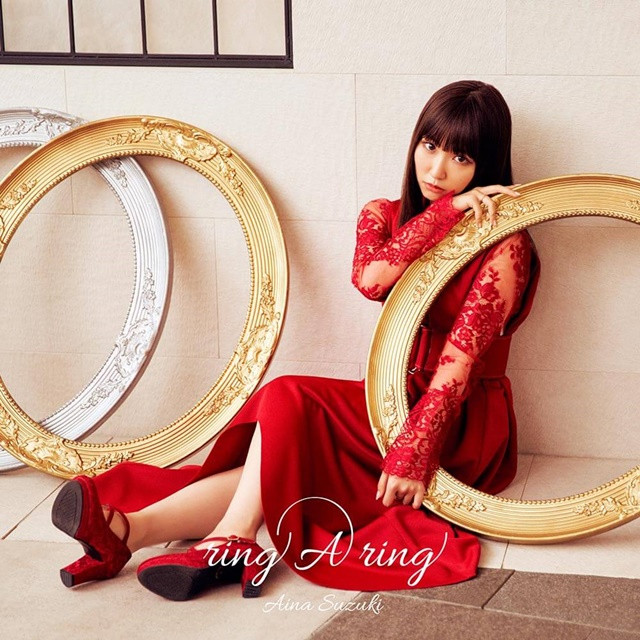 After becoming one of the finalists in the 7th All Japan Anison Gran Prix when she was in the third grade at high school, Aina Suzuki entered the voice actor agency IAM's International Academy of Media in Tokyo. Then she made her professional voice actress debut in 2014 and her first role was Mez in the TV anime Akame ga Kill!

She got the role of Mari Ohara in the Love Live! Sunshine!! by the audition in 2016 and also started activities as a member of its nine-member voice actress unit Aqours at the same time. As a member of the unit, she won the Singing Award in the 11th Voice Actor Award in March 2017. 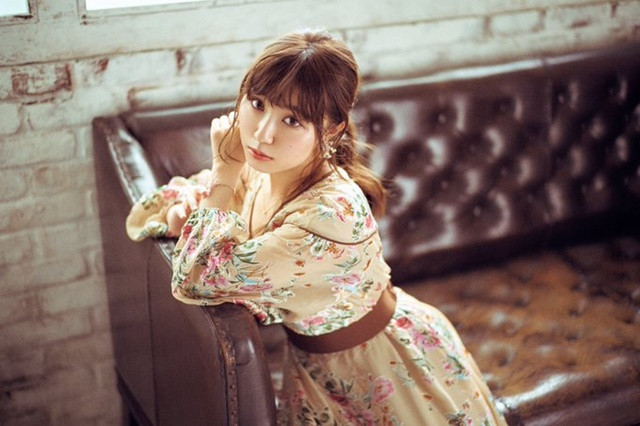