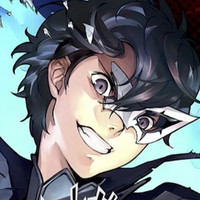 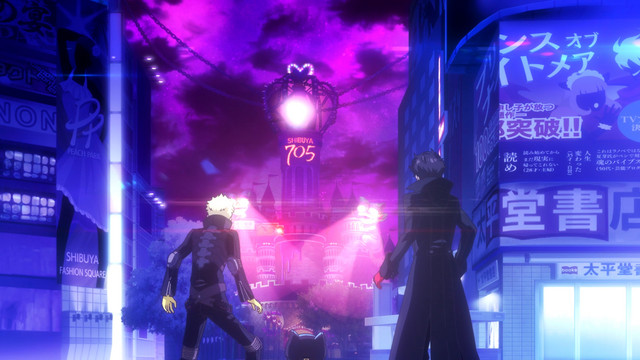 One of the big recent revelations about Persona 5 Scramble: The Phantom Strikers—the Omega Force-developed action-RPG spin on the series—was that it aims to deliver a sequel story set after the events of Persona 5. Even though it's focused on action, the team has incorporated some of the series' strategy into the mix, including a baton-passing system that lets you change characters in real-time when attacking enemy weaknesses.

Scramble isn't due out on PS4 and Switch in Japan until February 20, 2020, but we finally have some more gameplay to pore over thanks to Atlus' latest live stream and Scramble's first Morgana's Report overview. Start with the former below, with gameplay footage kicking off at the 31:32 and 1:29:39 marks.

You can see the full Morgana's Report video below, followed by excerpts that isolate the story, Shibuya, and action sections.

Tags
persona, persona 5, persona 5 scramble, games
« Previous Post
The Force is Strong with Star Wars Kabuki in November of 2019
Next Post »
Hideo Kojima Will Finally Get to Make Movies at His New Studio
Other Top News
1 Comment
Sort by: