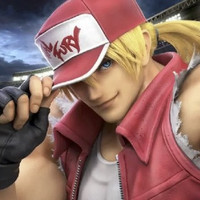 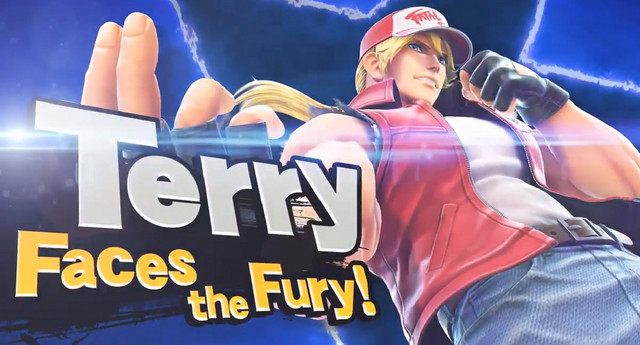 If you're pumped for the addition of Fatal Fury's Terry Bogard to the Super Smash Bros. Ultimate roster, you'll want to set your alarms for a special video presentation tomorrow. Nintendo has a live stream on the way with director Masahiro Sakurai, who will spend around 45 minutes showing off an in-depth look at the latest DLC character.

The stream goes live on Nintendo's YouTube channel on Wednesday, November 6 at 5:00am Pacific Time, so you might need to get to bed a little earlier than usual the night before, depending on where you live. Or just pull an all-nighter, you can do whatever you want! 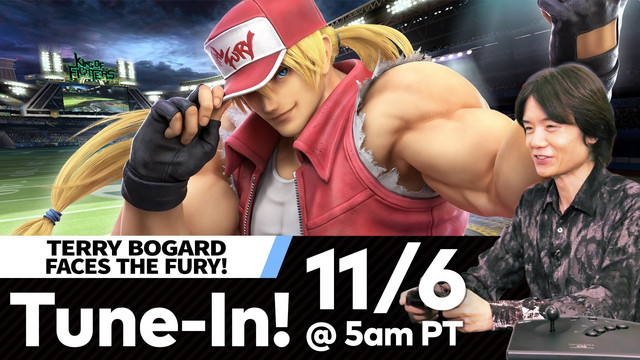 For those holding out hope for new announcements, Nintendo already said there won't be any reveals during the stream.