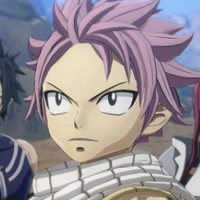 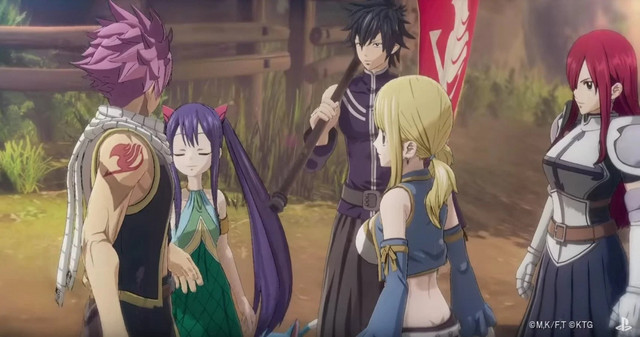 Developer Gust is staying as busy as ever, especially with projects like the upcoming Fairy Tail RPG on the horizon. That's not all the company has cooking, though, and producer Keisuke Kikuchi told ActuGaming they have a total of four projects in development at the moment.

One of the projects, perhaps unsurprisingly, is a new entry in the Atelier franchise. One of the four is probably Fairy Tail, so that leaves two mystery games for which we'll need to wait for more info.

As for Fairy Tail, Kikuchi divulged a few details in the interview, including Gust's starting point for the story. Since they wanted to play around with a variety of characters and advanced techniques, they opted to start from the middle at around the time the guild is destroyed. This way, players can work on rebuilding the guild while still having access to a lot of powers and characters. 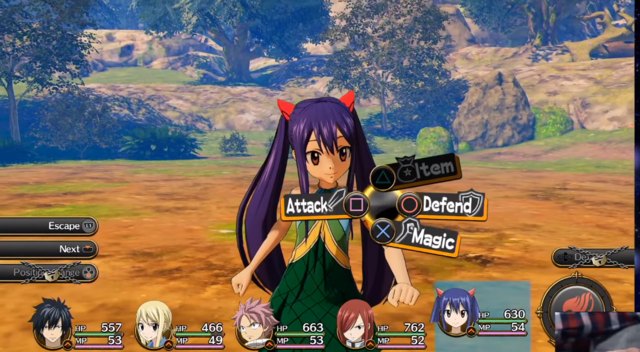 Speaking of which, they opted to focus on existing characters instead of creating new ones from scratch. That doesn't mean the original author isn't into the idea of new ideas. Mashima has apparently been very open to original content, and he has been part of a committee approving everything from new costumes to scenarios.

For DLC, Gust is looking into some additional scenarios and bonus items, but they'd prefer to save the bigger arcs they haven't covered for a future installment, should that ever come to pass.