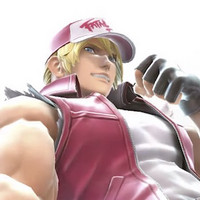 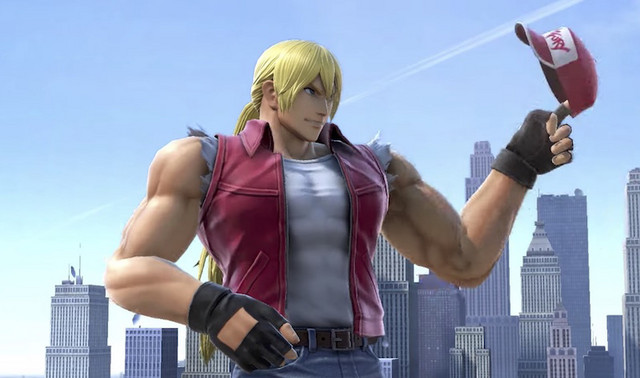 Terry is priced at $5.99 individually, and he's also available as part of the $24.99 Fighters Pass. In addition to the character himself, the DLC comes with a new King of Fighters Stadium stage and a massive assortment of 50 tracks from SNK titles. Check out his introduction trailer below.

And here's the full 48-minute presentation from Sakurai: