Netflix confirms its streaming plans for the manga adaptation 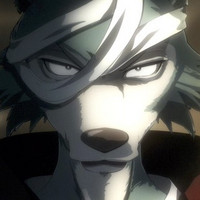 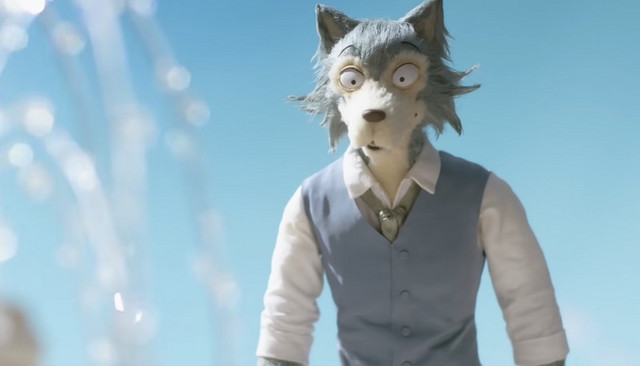 One of the most eagerly anticipated series that's currently still stuck in Japan is Orange's anime adaptation of Paru Itagaki's Beastars manga. While it's not exactly the most substantial piece of info in the world, Netflix responded to a question on Twitter with a vague release window.

According to @NXOnNetflix's tweet, Beastars will make its Netflix debut outside of Japan in early 2020.

Itagaki's series has been running in the pages of Weekly Shonen Champion since 2016, and as of October 10 there are 15 collected volumes in Japan. Viz Media publishes the manga in English and describes it like so:

And if you haven't seen the amazing stop-motion OP yet, Toho Animation shared it YouTube: