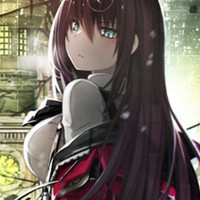 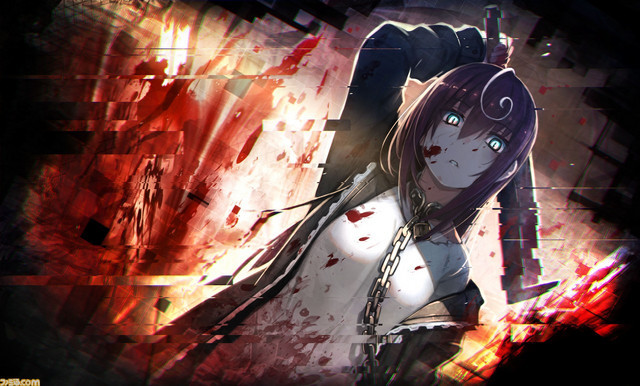 A sequel was announced for Compile Heart's Death end re;Quest RPG back in July, and now we have a release date. According to the latest issue of Weekly Famitsu magazine, Death end re;Quest 2 will make its PS4 debut in Japan on February 13, 2020.

As previously reported, the sequel will feature a scenario written by Makoto Kedouin and a new heroine illustrated by Kei Nanameda. The story aims to be one that even those who didn't play the first game can enjoy.

Here's the first promo that debuted after the initial announcement: