Idea Factory International is also bringing the RPG over on PS4 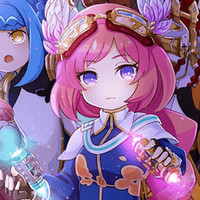 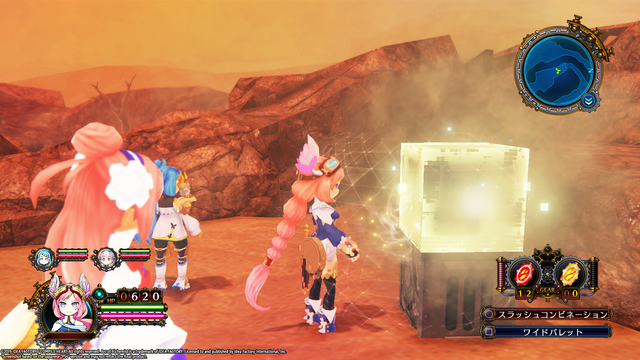 It's been a whole dang year since Idea Factory International announced plans to bring Compile Heart's Arc of Alchemist RPG to PlayStation 4 in the west. It was then pushed to Winter back in May, and in the meantime a Switch port made its way to shelves in Japan. Thankfully, that version is also coming to North America and Europe now, and the publisher has it set for an early 2020 launch on both consoles.

The PS4 version will be digital only in North America, while European players can look forward to both a physical and digital release. As for the Switch version, it will be a digital title in both regions. 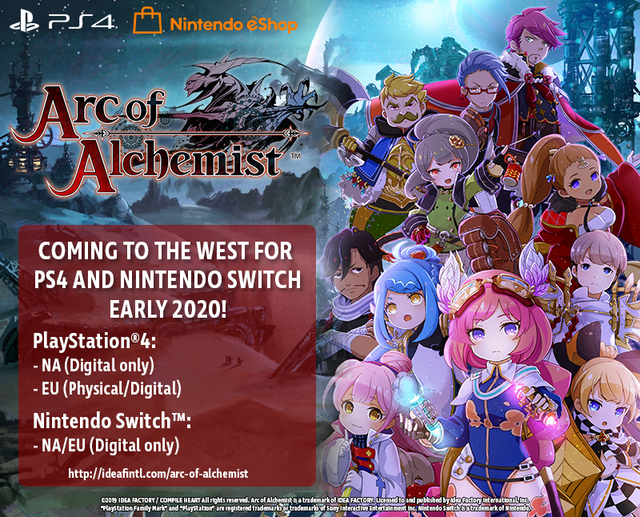 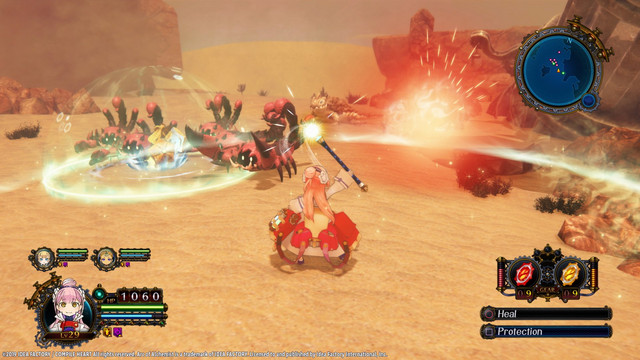 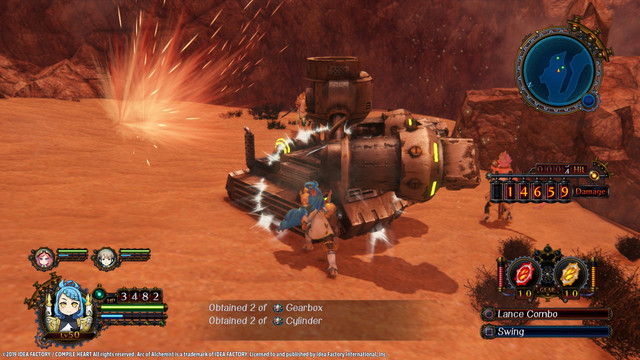 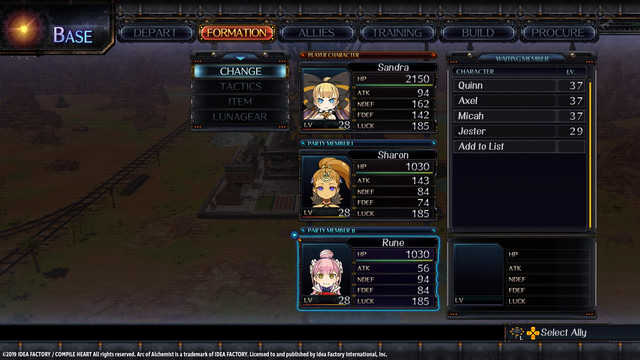