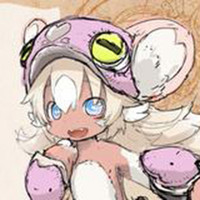 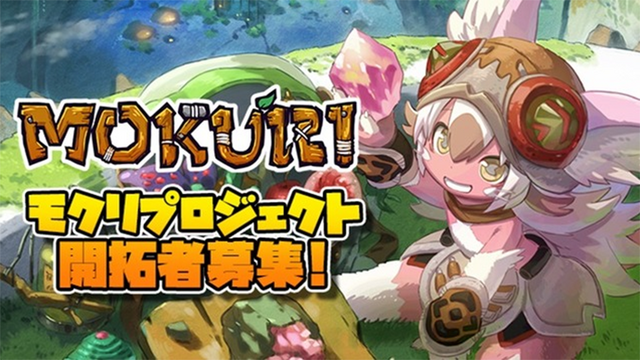 The artist behind Made in Abyss and the animation producer of Kemono Friends are teaming up to bring anime fans a new style of anime production that's just as cute as those two shows put together sounds.

Mokuri is a project that has been running for approximately a year. The central character of the project was originally created and made available as an avatar to VR players and VTubers. This version, named "Lesser Mokuri," is customizable and has many variants online already. 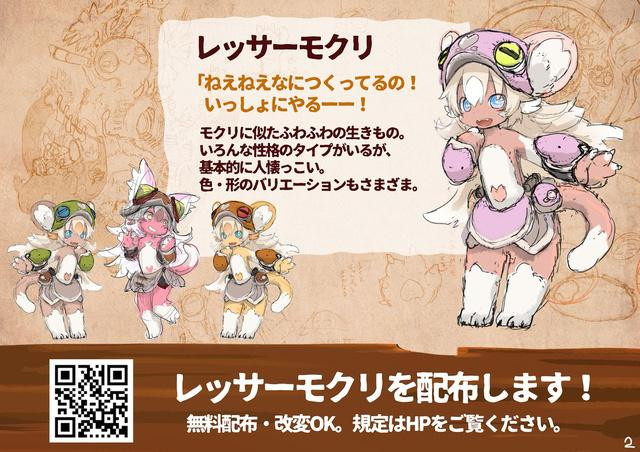 The Mokuri character, designed by Made in Abyss illustrator Akihito Tsukushi, will adventure through its own upcoming series with a new character named Noinoi—who appears to be some sort of sentient, four-legged cave system: 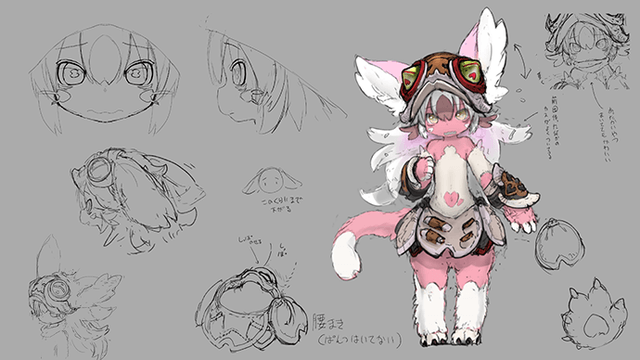 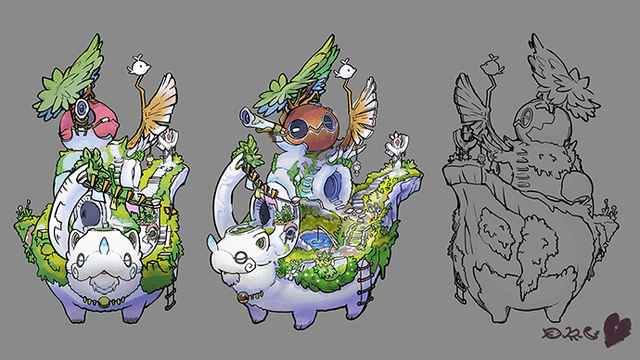 Mokuri and Noinoi will travel together through the vast world created for the series, occasionally happening upon "pioneers." These characters will be created by supporters of the crowdfunding project, who will be asked to come up with stories behind them—resulting in a sort of open-source anime world.

Kemono Friends producer Yoshitada Fukuhara will be taking on the unique tasks such a production style entails, from managing the rights of multiple creators to establishing and ensuring unity of story via consistent worldbuilding.

The Mokuri crowdfunding campaign is already underway via Makuake, and is 43% funded with nearly three months remaining.