Pierrot Daikaibou outlines a trip of the studio's vintage hits 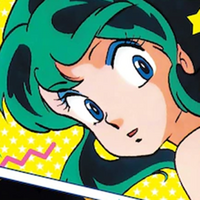 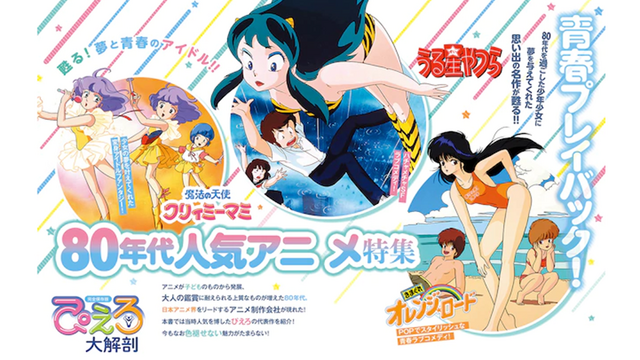 Nowadays we associate Studio Pierrot with hit series like Bleach, Naruto, and Black Clover. But a new mook is is focusing much earlier, on three early shows that cemented the studio's name as a source of quality anime.

The magazine-style book, titled Studio Pierrot Daikaibou, will focus up on 1981's Urusei Yatsura, 1983's Magical Angel Creamy Mami, and 1987's Kimagure Orange Road. Each section will include art, a cast list, a digest of major episodes, and broadcast information. 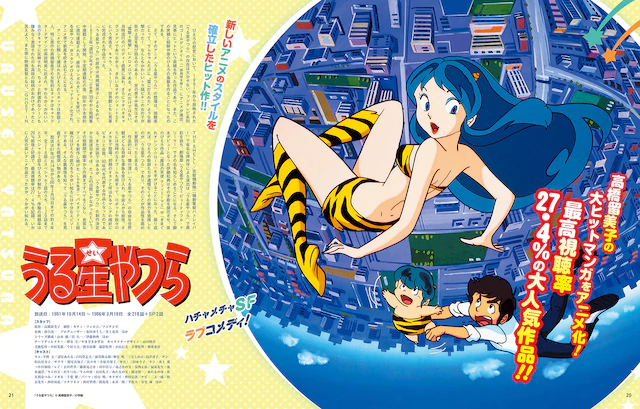 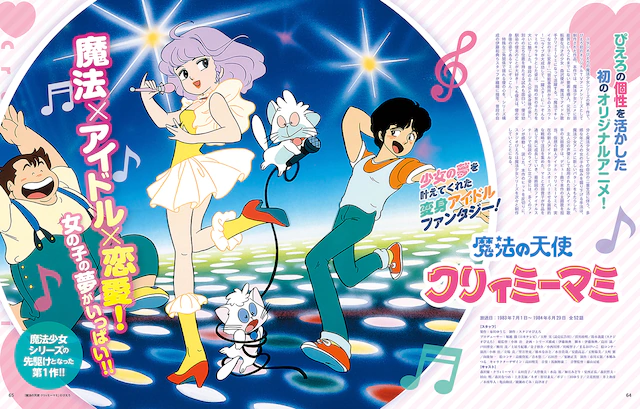 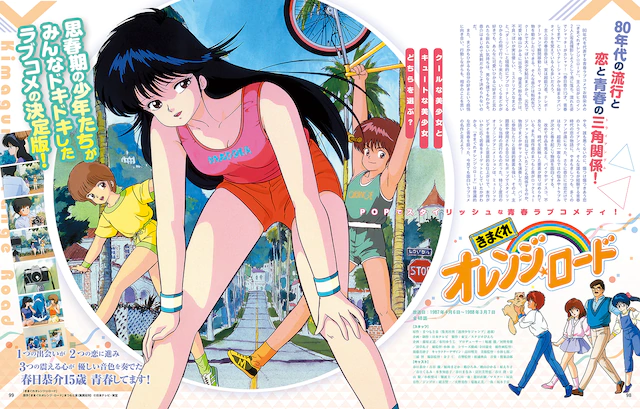 The mook will also include interviews with Studio Pierrot founded Yuji Nunokawa, artist Akemi Takada (who provided character designs for all three series), and Creamy Mami star Takako Ohta. There will also be a gallery of artwork by Takada and a retrospective of Pierrot's early magical girl series.