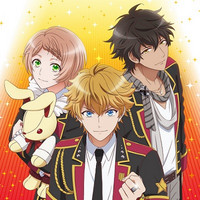 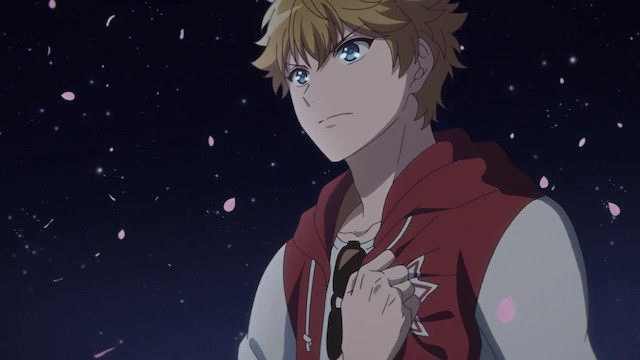 Initially announced back in April of 2019, a bunch of new info (including the main cast, a new key visual, and a new teaser trailer) has been revealed for the upcoming TV anime adaptation of I★CHU, the idol-raising smart phone otome game by Liber Entertainment. The main staff for the series includes:

The story of I★CHU is set in Étoile Vio School, a campus established by the El Dol organization with the goal of fostering aspiring young men and transforming them from amateurs into idols. 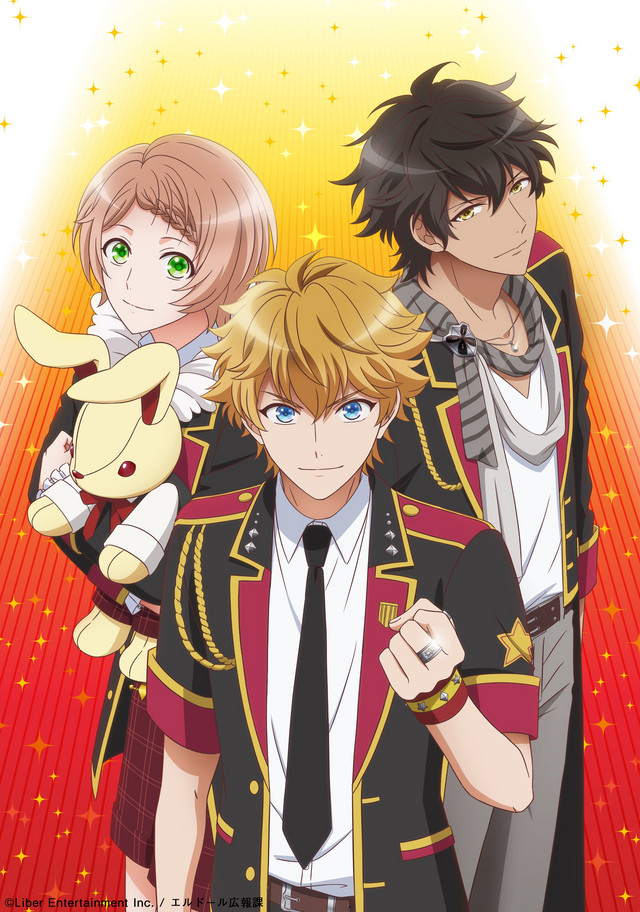 The release date for the I★CHU TV anime has not yet been revealed.