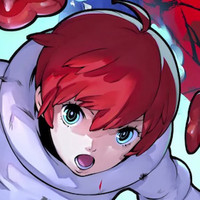 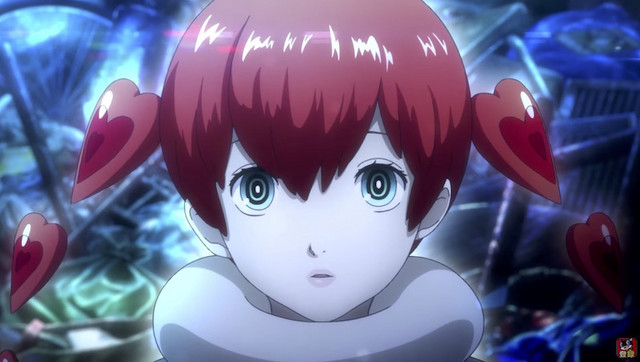 Atlus revealed a new character for Persona 5 Scramble: The Phantom Strikers, the upcoming action-RPG followup by Dynasty Warriors developer Omega Force. Sophia is getting in on the action—powered by the voice of Misaki Kuno (Hawk in The Seven Deadly Sins, Elfnein in Symphogear)—and you can see her official introduction in the latest trailer below.