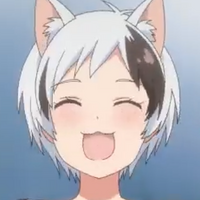 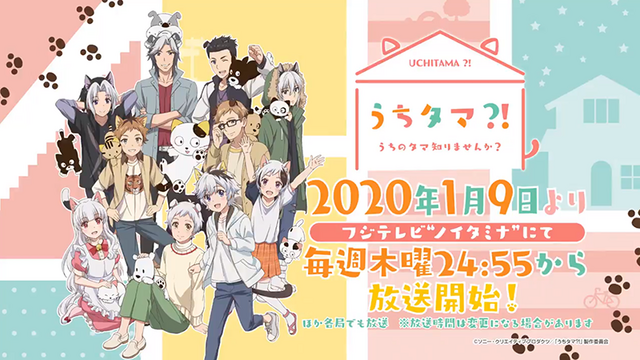 The adorable animal mascots of the Tama & Friends franchise are getting a human makeover in upcoming anime Uchitama?!—and you can see them in action in a new trailer!

The series follows Tama, a lovable kitty who trying to find his way home. Along the way he meets other humanized critters from the series, including fellow favorite Pochi the dog.

A new PV features a sample of the series theme, "Friends," performed by wacci (who have also performed music for Your Lie in April). Click here to watch, or click through below: 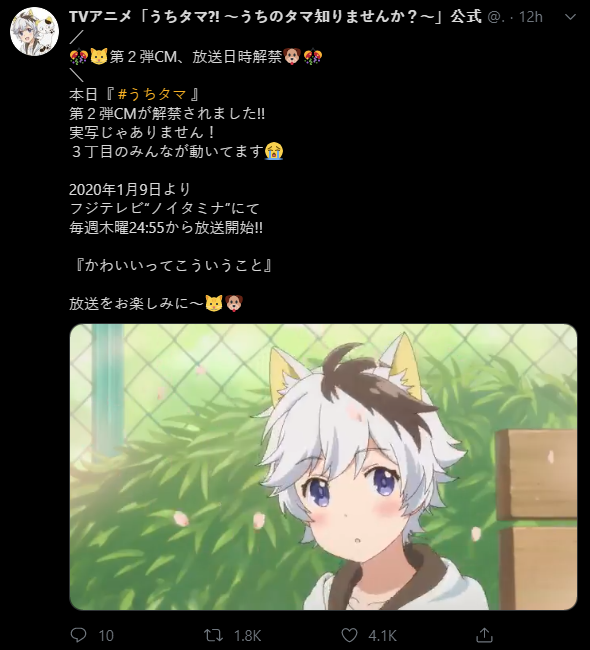 A new voice actress has also been added to the cast list. Yuka Terasaki (Sash Kreuzhev, A Certain Magical Index) will be appearing as Tama's owner, Takeshi Okamoto.