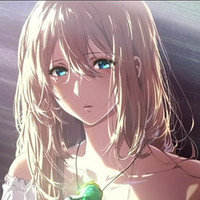 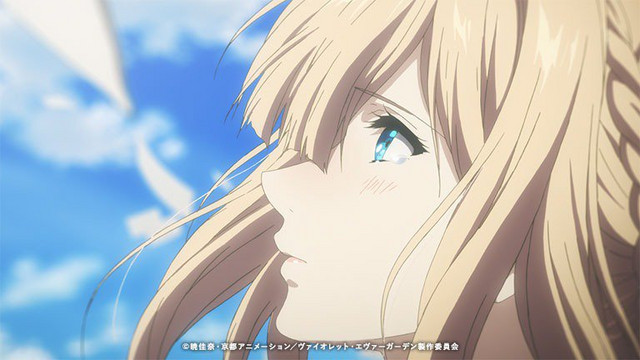 In an updated trailer on the Kyoto Animation YouTube Channel, the new release date for Violet Evergarden The Movie was announced for April 24, 2020. The film was delayed due to the arson attack on the animation studio on July 18.

The trailer is the same as the last two which announced the original release date, as well as the delay. Kyoto Animation stated in the original post to the Violet Evergarden website that the delay was due to “various reasons.” In a new post to the website, Kyoto Animation have thanked fans for their support and understanding, and that “all the staff hope you can enjoy the film, with friends, when it opens.” 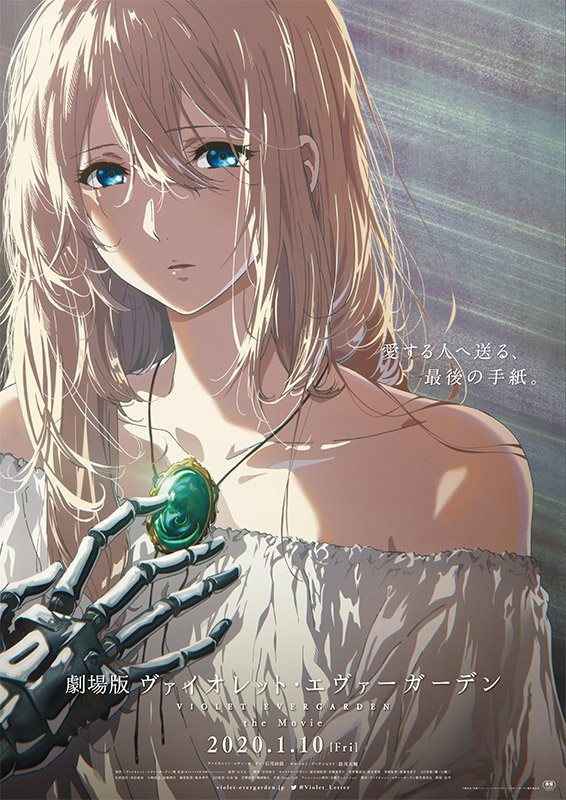 Violet Evergarden: The Movie will be helmed by series director Taichi Ishidate with the character designs and chief animation direction being done by Akiko Takase. The spin-off film, Violet Evergarden: Spin-Off - Eternity and Auto Memory Doll -, is currently being shown in cinemas in Japan and will be coming to Australian cinemas in December. You can read our review of it here.