Check out samples of exploration, combat, crafting, and caring for Toriko 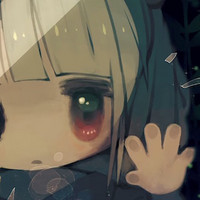 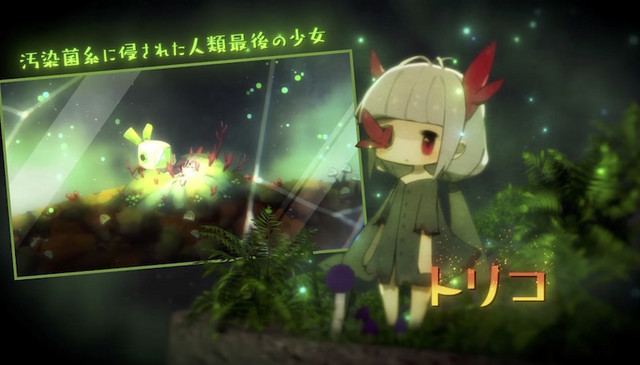 Back in September, Nippon Ichi Software announced a new exploratory roguelike RPG called void tRrLM(); //Void Terrarium. Directed by The Firefly Diary's Masayuki Furuya, this one has players controlling a robot who must help protect a young girl named Toriko, who was left to survive in a ruined world. Balancing dungeon exploration and caring for Toriko in the home base terrarium is key, and you can see some footage of the game in action in the debut promo below.