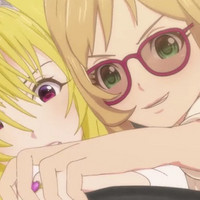 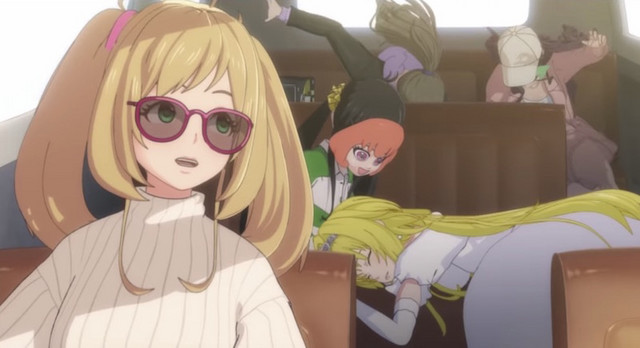 The short—which involves a mix of wedding crashing, a runaway bride, and a seriously explosive car chase—has Naoki Yoshibe at the helm at anime studio Orange (BEASTARS, Land of the Lustrous). BEASTARS' Nanami Higuchi is on the script, with Tetsurō Takanashi handling character designs.

Check out the promo and key visual: 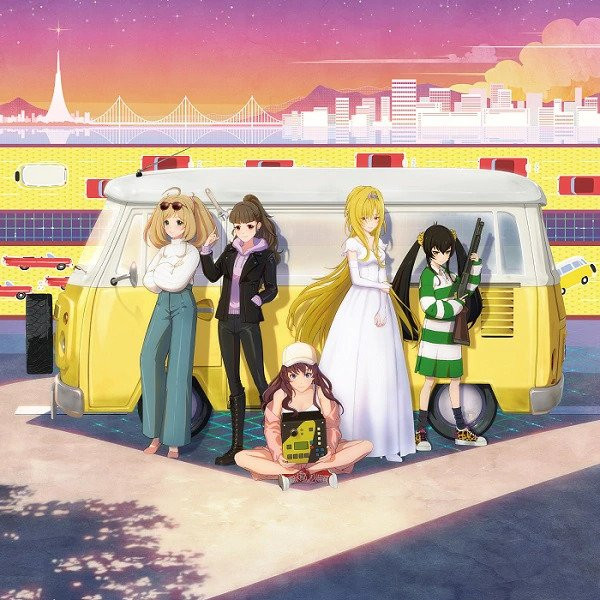