Nekopara TV Anime Prepares to Pounce in January of 2020 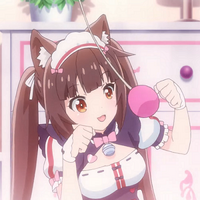 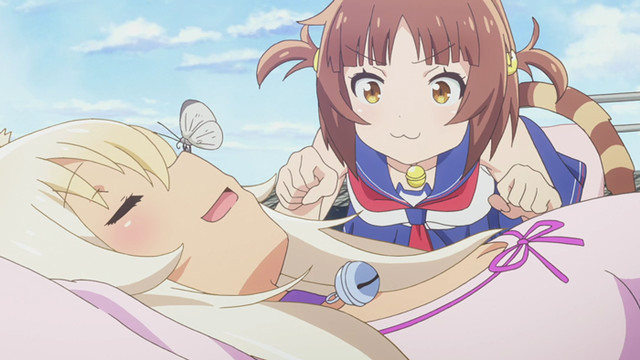 Some good news for fans of cat-girls and cafe comedies: some Japanese broadcast details have been revealed for Nekopara ("Cats Paradise"), an upcoming TV anime based on the series of adult visual novels by NEKO WORKS about humans and anthropomorphic cat-girls living and working together.

The story of the Nekopara TV anime is described as follows:

Kashou Minaduki, a son of a long line of Japanese confection makers, moved out to open his own patisserie "La Soleil". When unpacking his stuff, Kashou found two of the catgirls(“neko”) that his family had been raising hiding in the boxes: Chocola and Vanilla. He tried to send them back initially, but they begged and pleaded until he gave in. Now they run La Soleil together. They spent some great time with the help of Shigure, sister of Kashou, and other catgirls in their family: Azuki, Maple, Cinnamon and Coconut. One day, when Chocola goes out to run some errands, she meets a kitten. The story starts with their encounter... 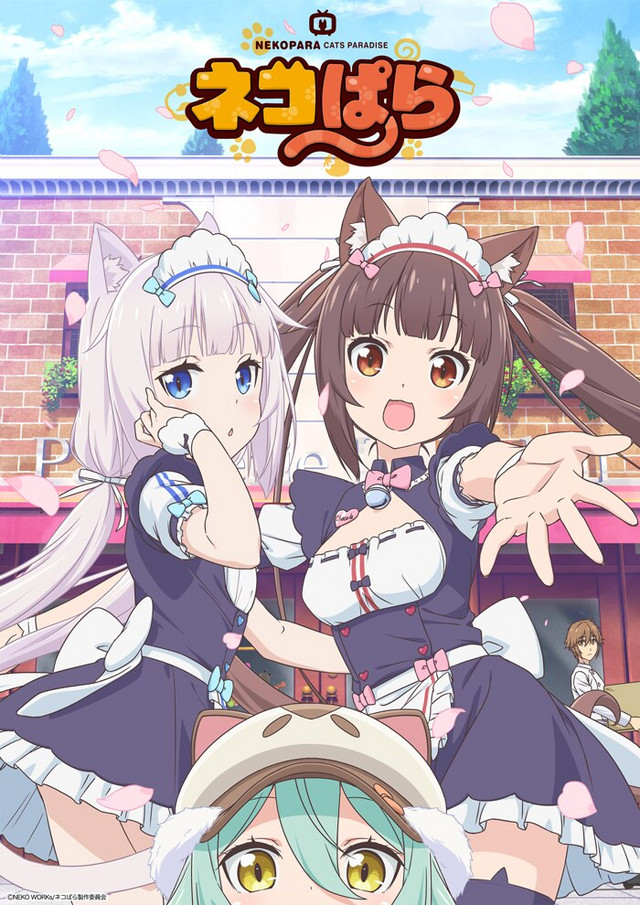 The Nekopara TV anime is directed by Yasutaka Yamamoto and features animation by FelixFilm. The series will broadcast in Japan on Tokyo MX, BS11, and AT-X beginning in January of 2020.