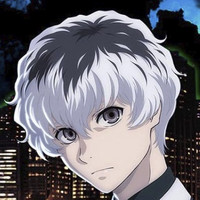 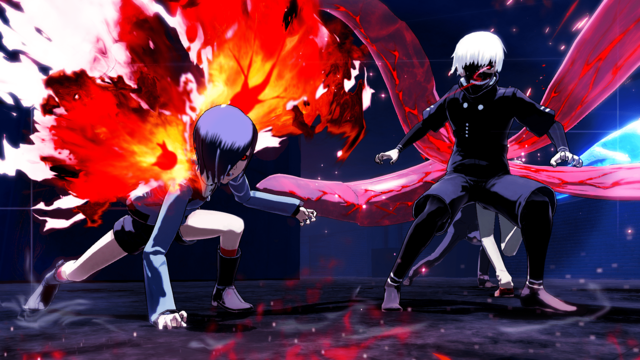 Tokyo Ghoul: re Call to Exist is bringing Sui Ishida's series to PS4 and PC for a multiplayer battle action game next week, and Bandai Namco recently followed up with two more trailers. This pair of Japanese previews is all about a couple of the game's modes, so watch as they show off Deathmatch and Survival below.

First up, a little over four minutes of Deathmatch gameplay:

Tokyo Ghoul: re Call to Exist hits PS4 in Japan on November 14, followed by PS4 and PC in the Americas and Europe on November 15.