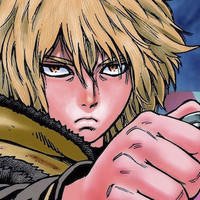 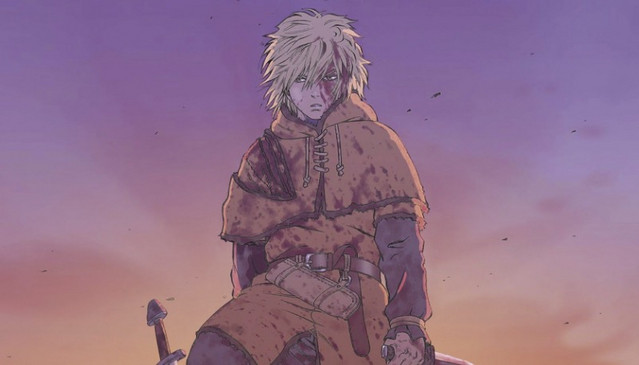 Makoto Yukimura—the manga author behind hit series Vinland Saga, which recently inspired an anime adaptation—is officially on the way toward the manga's conclusion. It's going to be a while, though, because the author announced he just started work on the fourth and final arc, which will take "several years" to complete.

Following the War, Slave, and Eastern Expedition arcs, the fourth arc will span over 50 chapters and more than a thousand pages. So, while work has officially commenced, don't expect the series to end any time soon.

Kodansha publishes Vinland Saga in English and Amazon Prime streams the anime adaptation. Here's how the former describes it:

Thorfinn is son to one of the Vikings' greatest warriors, but when his father is killed in battle by the mercenary leader Askeladd, he swears to have his revenge. Thorfinn joins Askeladd's band in order to challenge him to a duel, and ends up caught in the middle of a war for the crown of England. From the creator of the classic Planetes manga comes this epic, highly-anticipated tale.

INTERVIEW: VINLAND SAGA Creator, Staff on Returning to the Viking Epic for Season 2