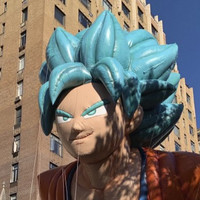 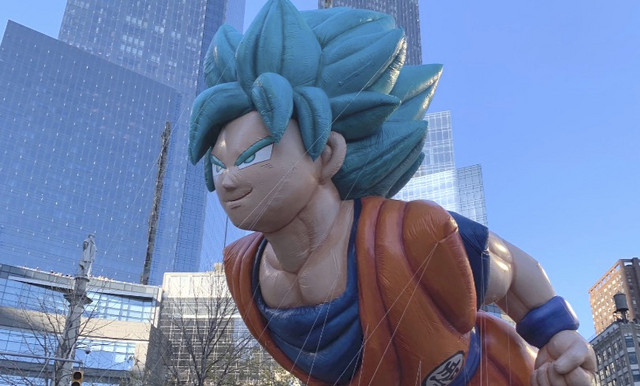 One of the highlights of last year's Macy's Thanksgiving Day Parade was the debut of a massive parade balloon for Goku, just in time to celebrate the then-upcoming Dragon Ball Super: Broly anime film. He even managed to make the cover of The New York Times! Considering the success of his high-flying appearance, it's no surprise to see that he'll be coming back for more this year.

He may not have a new movie to promote this time, but Toei and Funimation announced plans to bring Super Saiyan Blue Goku to New York City for the 2019 edition of the Macy's Thanksgiving Day Parade. Hopefully this continues to be an annual tradition!