It looks like Muschietti will work on Titan and then Macross, should they come to fruition 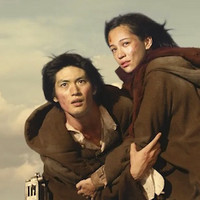 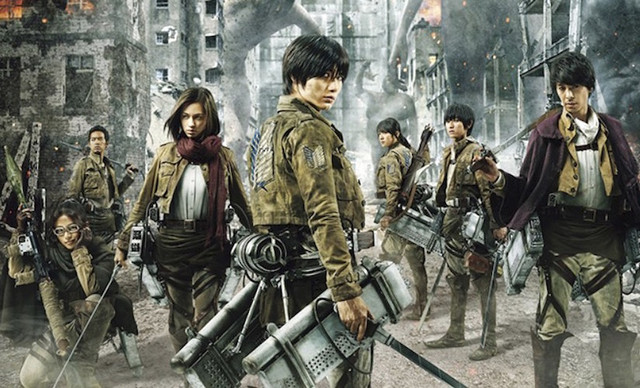 Around this time last year, it was revealed that It director Andy Muschietti had been tapped to adapt Hajime Isayama's Attack on Titan. While there aren't any major updates to the status of Hollywood's live-action spin on the saga, the director recently touched on both that and his planned Macross/Robotech adaptation while doing press for It Chapter Two in Japan.

From the sound of it, Muschietti aims to tackle Attack on Titan first before moving on to Robotech. As for what attracts him to Titan, he sums it up succinctly:

I’m fascinated by Attack on Titan. It’s a story that I first saw the anime and then the manga… I find it fascinating. There’s a lot of themes there that attract me a lot, that I want to talk about. It’s also a fascinating horror adventure. There’s also all the elements of human drama. So I really want to do it.

While it's just been a year since Muschietti was announced for Attack on Titan, his name has been swirling around Robotech since July of 2017. Here's what he had to say about the impact the series has had on him:

Robotech was, growing up, incredibly impactful to me. We only had four channels growing up… so all the kids of my generation watched the same things. And Robotech — Macross turned Robotech, because it was filtered through Harmony Gold, and then it came to the world packaged like Robotech — was so revolutionary and so groundbreaking. It just completely, like, shattered my mind. It’s a story that’s still in my heart. And, you know, [it’s a film] that we’re developing also.

He discussed both projects about two minutes into the video interview below.

How, when, or if one or both of these ever sees the light of day remains to be seen, so for now all we can do is wait.

"It" Director Tapped For "Robotech" Adaptation