Broly Flexes His Might in Dragon Ball FighterZ Character Trailer 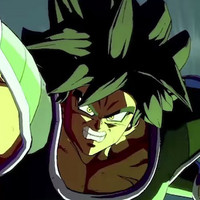 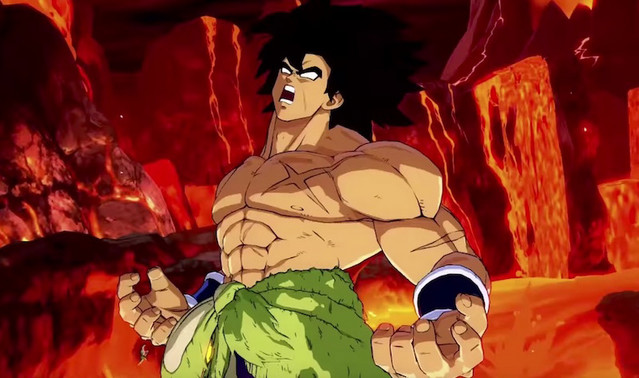 This weekend saw the finals of the Red Bull Dragon Ball FighterZ Spain Saga tournament, in which SonicFox took home the number one spot. Once that came to a close, Bandai Namco unleashed a new trailer for the Dragon Ball Super anime film version of Broly, who is on the way as FighterZ Pass 2's final character. See his immense power in action below.

Lose Yourself in 8 Minutes of The Caligula Effect 2 Gameplay