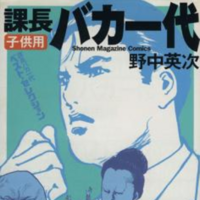 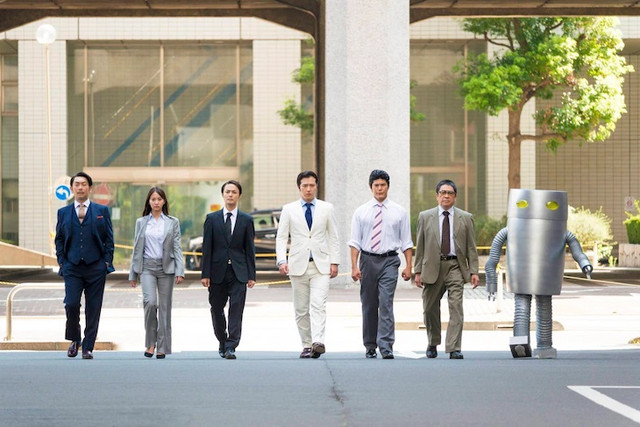 Kachou Baka Ichidai ("The Life and Times of an Idiot Section Chief"), a 1996 - 2000 office comedy manga by Eiji Nonaka (Cromartie High School), is being adapted into a live-action TV drama that will run for 11 episodes on BS12 and Hikari TV beginning in January of 2020. The main staff and cast for the series have been revealed, including: 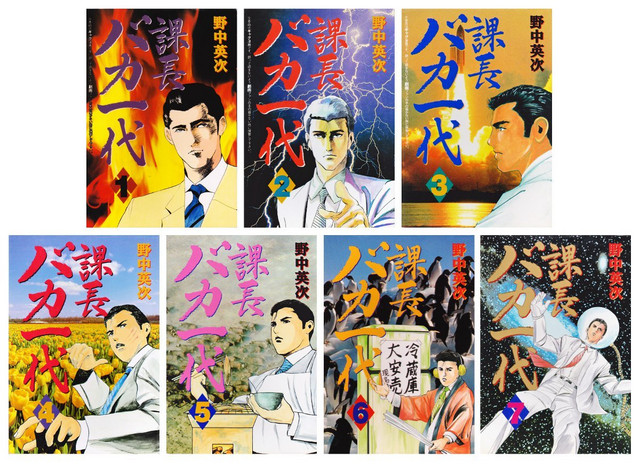 Kachou Baka Ichidai was serialized by Kodansha in their now-defunct Mister Magazine seinen manga publication. The story of the series follows Kazuhiko Yagami, a truly foolish young man who has somehow managed to be promoted to the position of product development section chief for Matsushiba Electric Appliances. Yagami's impenetrable foolishness causes his co-workers and business rivals no end of grief.