Pokémon Sword and Shield Prepares for Arrival in Final Trailer

See one more Japanese preview for this week's release 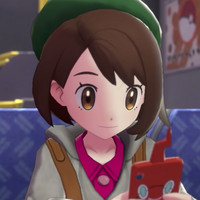 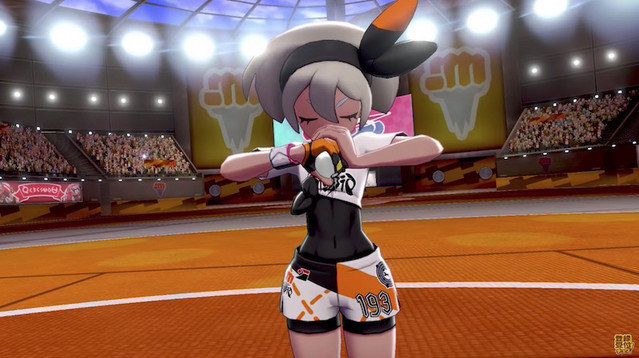 If there's one thing that holds true for major game releases, there's rarely such thing as a "final" trailer. With that in mind, The Pokémon Company has released the final Japanese trailer for Pokémon Sword and Pokémon Shield, which officially launch on Nintendo Switch around the world on November 15.

Prepare for your journey to the Galar region: