The Chinese Tencent production reveals art of its main characters 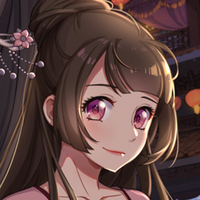 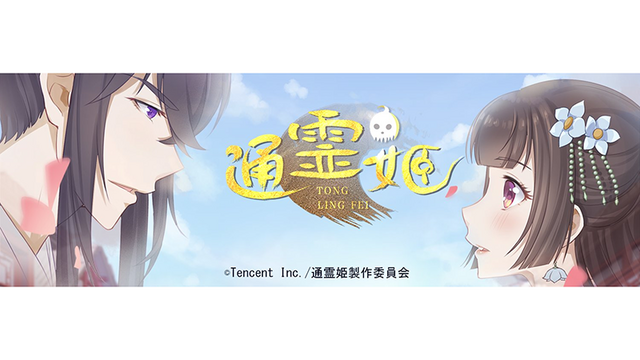 Production company Tencent has been turning manhua from its online comic server into a series of anime. Most recent on the list for Japan—and coming mostly as a bit of a surprise—is Tsureihime, a classical romance with a comedic touch.

Released last year in China under the title Tong Ling Fei, Tsureihime focuses on a young woman named Qian Yunxi, the cheerful daughter of the prime minister. Due to a special ability that makes her "abnormal," she is sent away to live at a monastery, before eventually taking her younger sister's place to marry into the royal Ye household. 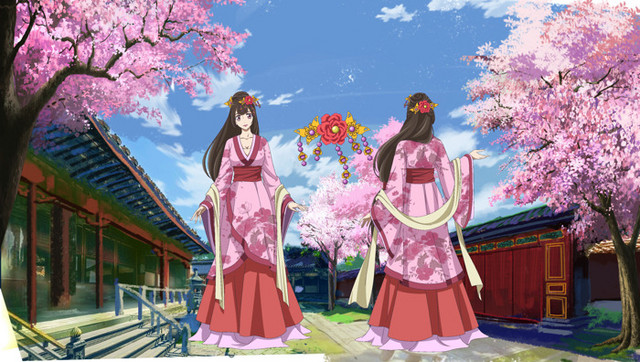 Also featured are the royal brothers, in particular Ye Youming. He is assumed to be cold, cruel, and heartless. In actuality, he has been bitter toward the government ever since the death of his mother. His brother, meanwhile, begins to develop feelings toward Qian Yunxi. 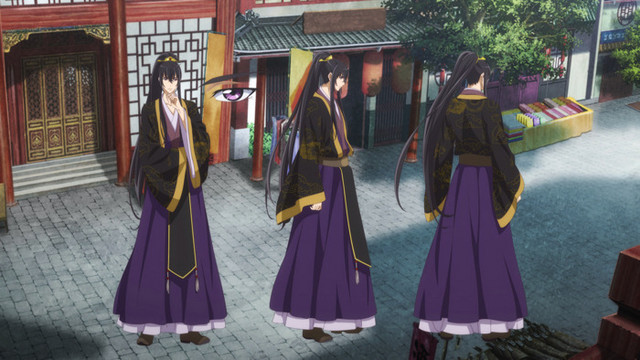 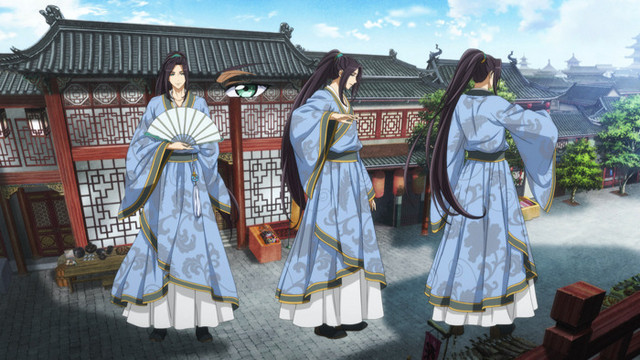 The series will be released tomorrow in the original Chinese with Japanese subtitles. It will be available for sale from GYAO! STORE, DMM, music.jp, and many others. 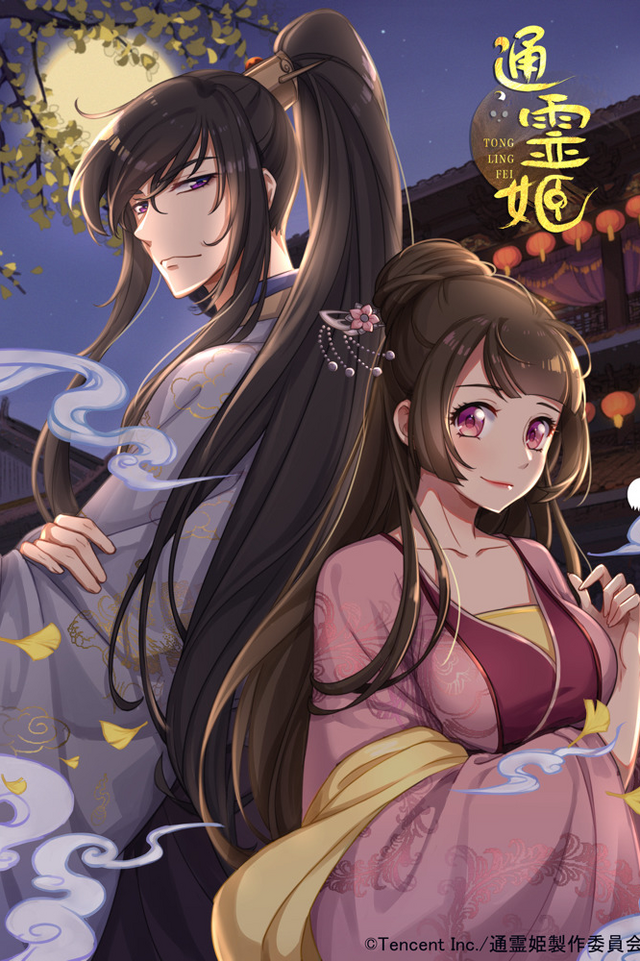