XSEED Games prepares to open pre-orders for the physical release 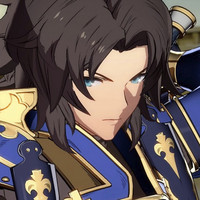 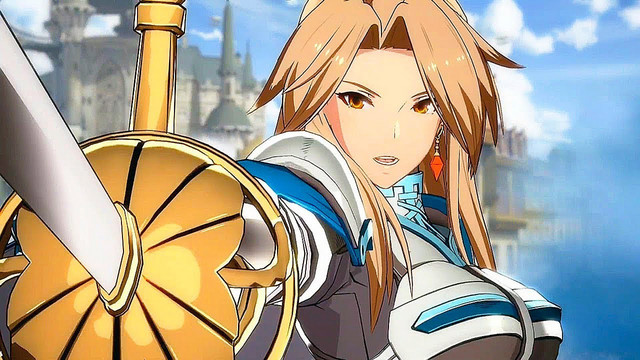 Granblue Fantasy fans will soon be able to own a features-loaded version of the upcoming Granblue Fantasy Versus fighting game. XSEED Games is publishing the Cygames and Arc System Works-developed fighter in North America, and there are multiple exclusive editions on the way to both physical and digital shops.

Those who want to own a physical copy will soon be able to pre-order the retail Premium Edition, which packs the game with a soundtrack CD, art book, a code for a PS4 theme and avatar set, Color Pack DLC, and a key to redeem items within the original Granblue Fantasy game, all in an exclusive box. Pictured below, the set will run you a cool $79.99. 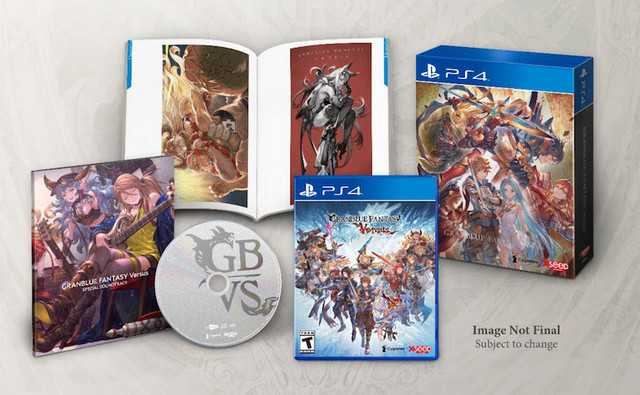 There's also a Digital Deluxe edition on the way, which comes with all of the above plus a digital soundtrack, digital art book, and a PS4 theme featuring the Premium Edition box art. The PlayStation Store exclusive will be $99.99 at launch. 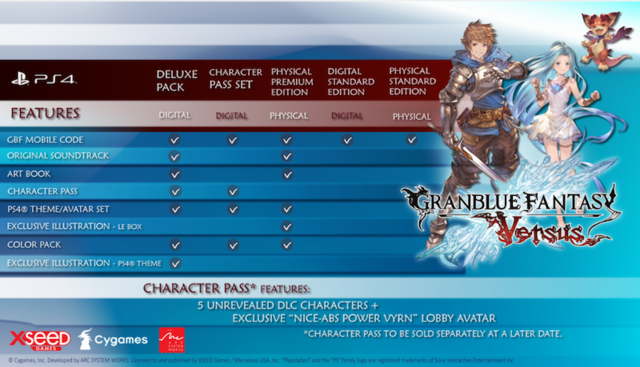 Whether you get the game digitally or physically, you'll get the digital goods for the original Granblue Fantasy game, including Gold, Brick, Sunlight Stone, Sephira Evolite, and 10 Damascus Crystals.

Granblue Fantasy Versus is currently set for a Q1 2020 release on PS4 in North America.