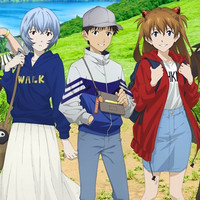 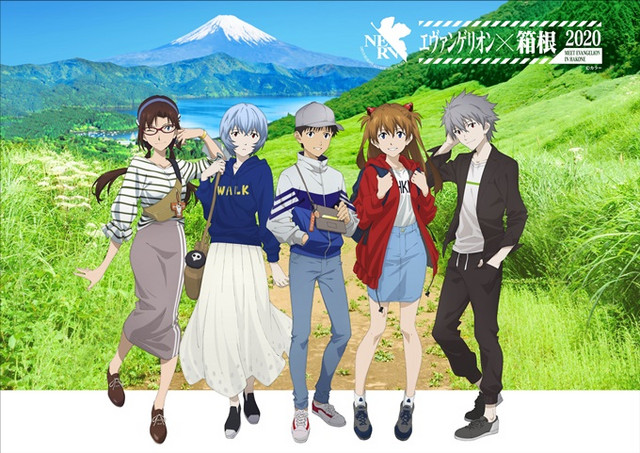 Odakyu Group plans to hold a new collaboration event with the Evangelion anime franchise, titled "Evangelion x Hanone 2020 MEET EVANGELION IN HAKONE," at the Hakone area in Kanagawa Prefecture from January 10 to June 30, 2020. The anime's main story is set in the area, and its famous sight-seeing spots, such as Lake Ashi and Volcanic Valley Owakudani, appear in its episodes.

The project site has posted a key visual featuring the Eva characters in a "Hakone Walking"-themed outfits. The visual will be used for various plans for the event listed below.

"Evangelion x Hanone 2020 MEET EVANGELION IN HAKONE" will include:

2. Decorations of the stations and wrapping buses in the Hakone area with the Evangelion visuals and figures.

4. "A secret operation" at Lake Ashi (details will be announced later). 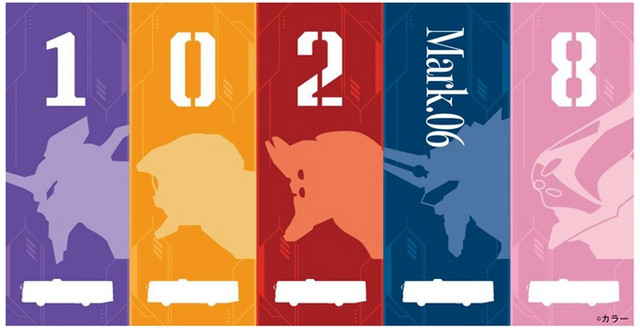 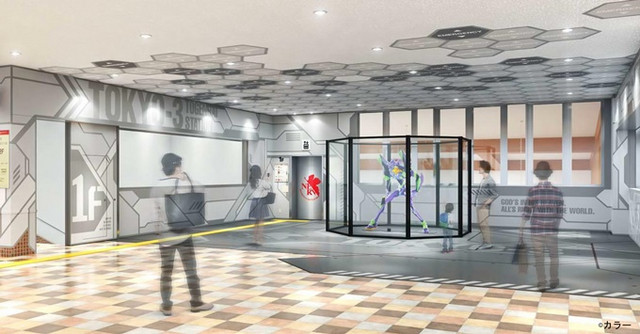 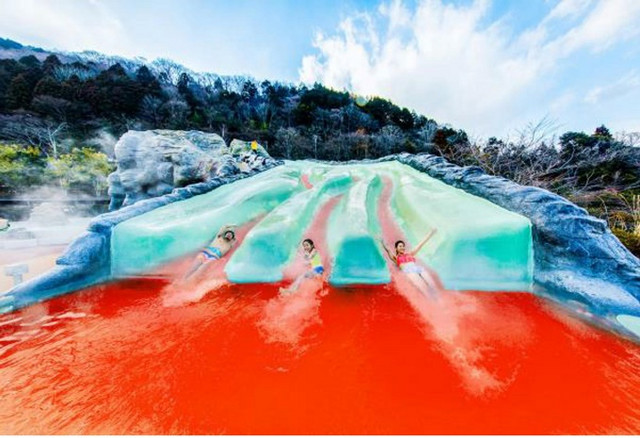 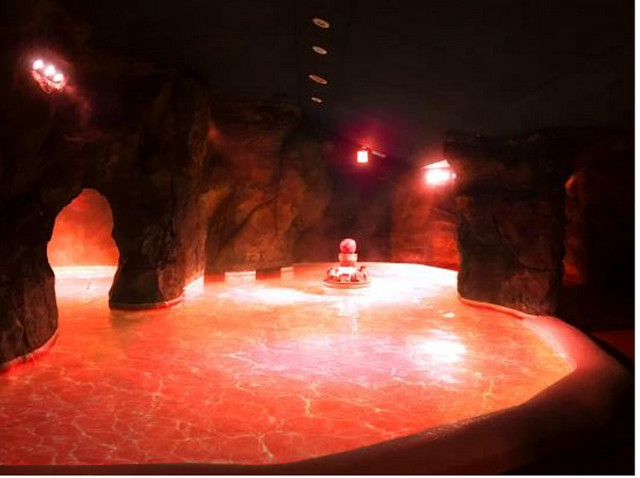