Doraemon: Nobita's New Dinosaur Movie Gets Its Own Switch Game

FuRyu to release the next adventure in Japan on March 5, 2020 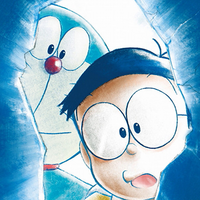 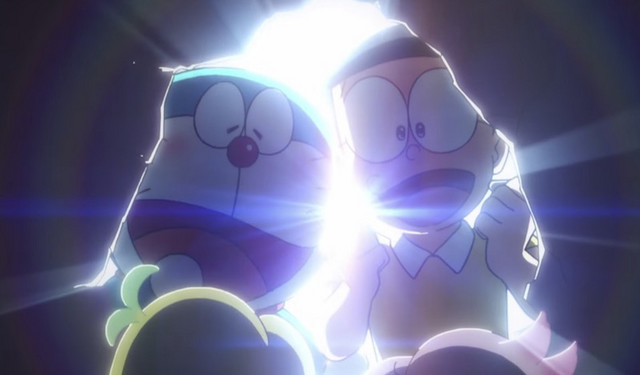 Switching gears from the recently-released Doraemon: Story of Seasons (read our review!) comes the next game based on the classic manga and anime series. This time it's Doraemon: Nobita's New Dinosaur, which aims to bring a Switch game based on the upcoming anime film just in time for its Japanese theatrical release.

The Doraemon: Nobita's New Dinosaur movie celebrates the franchise's 50th anniversary when it opens on March 6, 2020, and FuRyu's game is set to launch just one day prior on Nintendo Switch. According to the latest issue of Monthly CoroCoro Comic, the game will be priced at ¥6,578 (about $60).

Here's the movie teaser from July:

Stay tuned for more info as it's revealed.

Tags
doraemon, doraemon: nobita's new dinosaur, games
« Previous Post
Pop Team Epic Creator Teaches Us (and Himself) to Play WIXOSS in New Manga
Next Post »
Konosuba's Megumin is EXPLODING with Cuteness with this Konosuba Movie Figure
Other Top News
0 Comments
Be the first to comment!
Sort by:

VIDEO: "Pokémon X" and "Pokémon Y" Clip Takes a Trip to the Gym