The book itself can even be used in play... theoretically 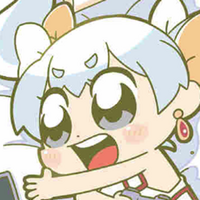 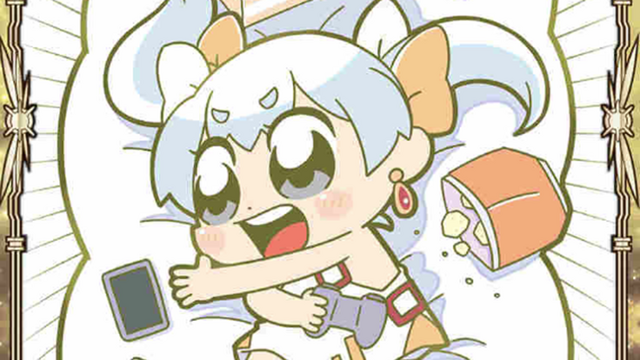 Want to get into WIXOSS but don't know where to start? Bkub Okawa is right there with you.

The Pop Team Epic creator has just released a 4koma collection, WIXOSS Bkub Tama Theater. Based on the concept of "a certain new player buying a booster pack," the comics each take inspiration from a real WIXOSS card, with adorable LRIG Tama interacting with the character(s) depicted on the card. 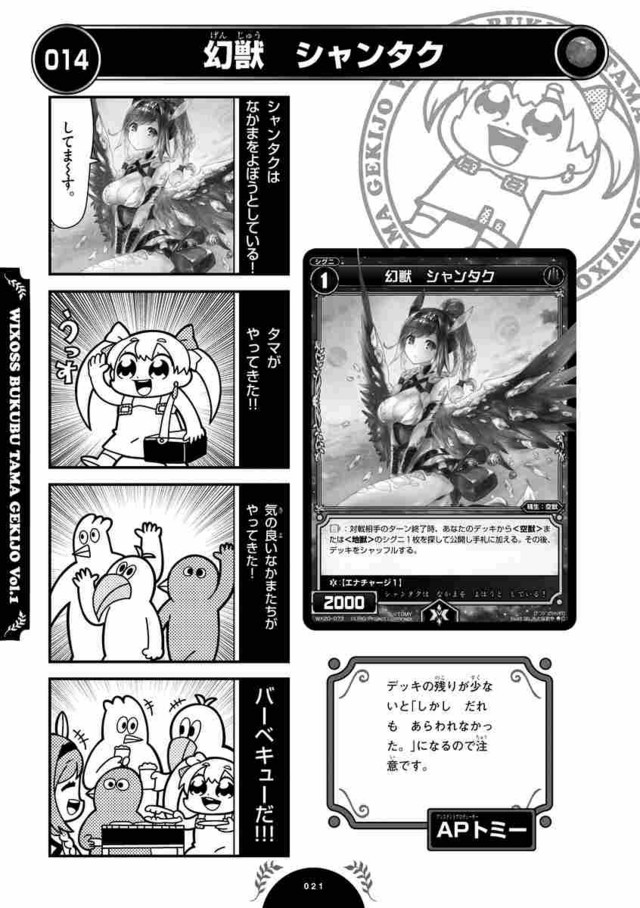 Each page also features information on the card depicted to help new players learn the deck. Plus, the book cover itself can function as a Level 0 LRIG. 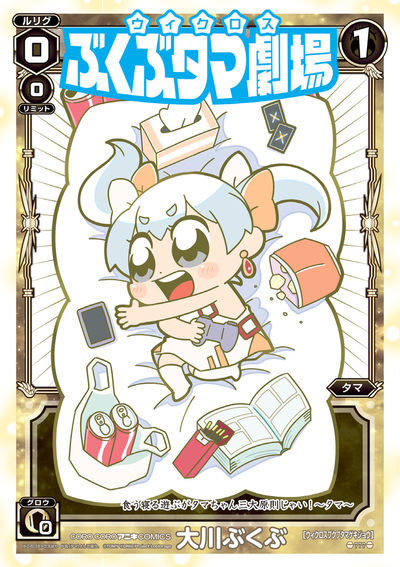 Volume 1 also comes with a limited edition card, "Theory That All The Opponents' LRIGs Have a Crush on Tama."