Collection launches in Japan on December 25, the west on January 14 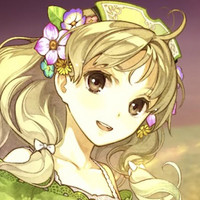 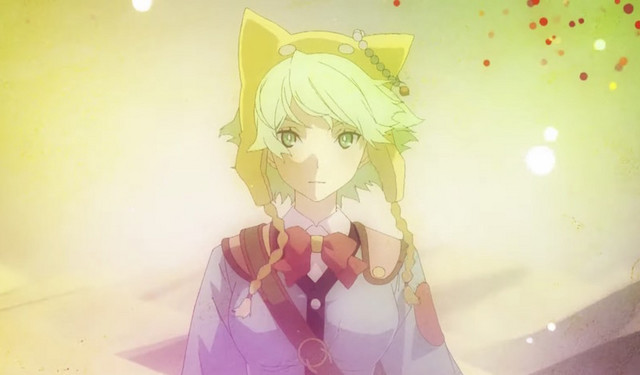 Atelier Dusk Trilogy Deluxe Pack is on the way to PS4 and Switch in Japan on December 25, followed by a release on PS4, Switch, and PC in the west on January 14, 2020. You'll also be able to buy each game on its own if you just want a specific part of the collection.