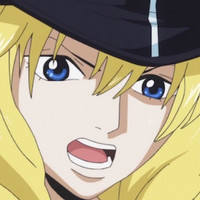 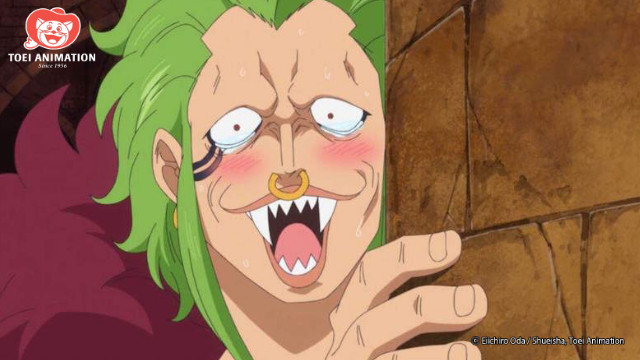 Two more characters have been revealed for One Piece: Pirate Warriors 4 in the pages of Weekly Shonen Jump. The latest playable additions are Bartolomeo and Cavendish, so get ready to control both when the new Musou entry launches in 2020.

Bartolomeo can use his Barrier attack both defensively and offensively, as well as his Homage Shinken attack, while you can look forward to turning Cavendish into the alter ego of Hakuba.

Pirate Warriors 4 is currently in the works for PS4, Xbox One, Switch, and PC.