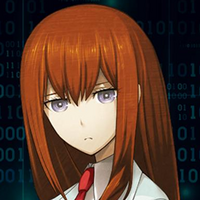 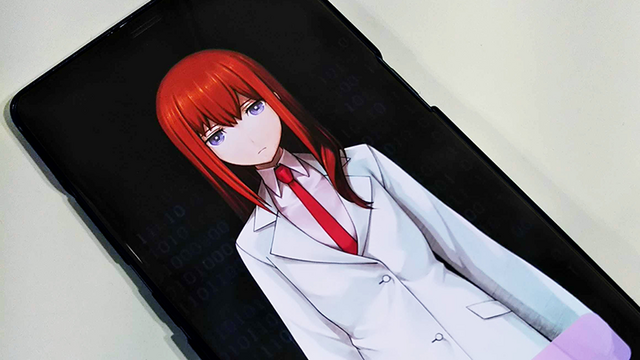 NTT Communications offered attendees of the NTT R&D Forum 2019 a sneak peek of the project in progress. Behind closed doors, visitors could test the aptitude of the Kurisu AI for themselves, as well as getting a look at the code that makes it tick. While we're going to have to wait a little longer for anything major, the official Science Adventure Twitter gave us a little look at how the presentation went: 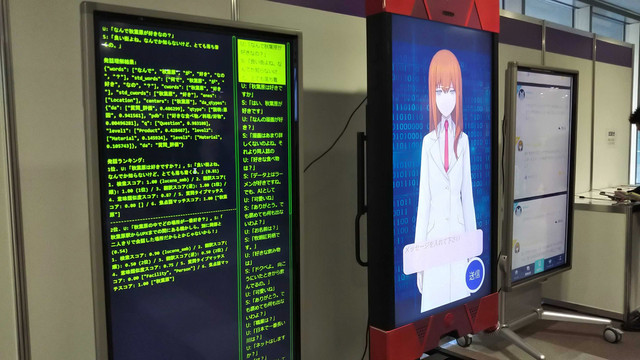 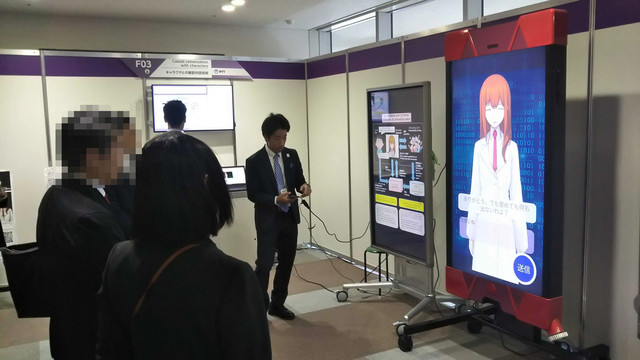 Testers for the project were chosen online in September, either via membership on the official Science Adventure Series channel on Niconico or via lottery. The project is of of many facets of the Steins;Gate 10th anniversary festivities already underway.

There's no word yet on when the project will be ready to release to the public, or if there will be an English version.

Tags
steins;gate
« Previous Post
Main Cast Gets Spooky for Zashiki-warashi no Tatami-chan Mini Anime
Next Post »
Theme Song Performers Get Chuni for A Destructive God Sits Next to Me TV Anime
Other Top News
5 Comments
Sort by: