She has also made her solo singer debut this week 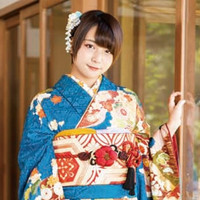 She was chosen as a finalist in the first "Anison Star☆Tanjyo!" audition in 2014, then made her voice actress debut by playing Taihei Doma in his childhood in Himouto! Umaru-chan in the following year. Her first leading role was Yume Nijino in the Aikatsu Stars! TV anime (2016-2018), and she has also voiced Otako in Please Tell Me! Galko-chan (2016), Gabriel White Tenma in Gabriel DropOut (2017), Riko in Made in Abyss (2017), Sophie Twilight in Ms. Vampire who lives in my neighborhood (2018), and Rizu Ogata in We Never Learn: BOKUBEN (2019). 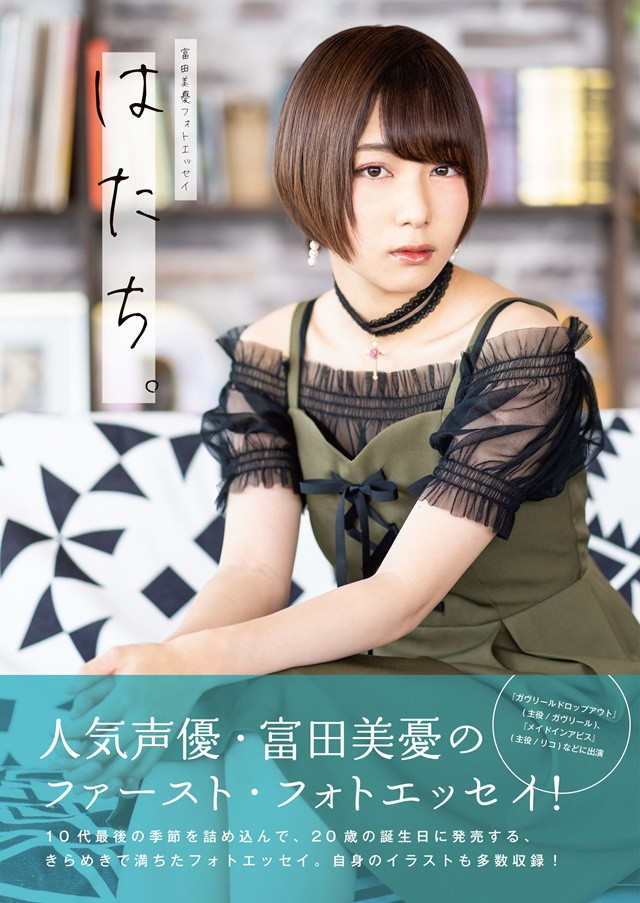 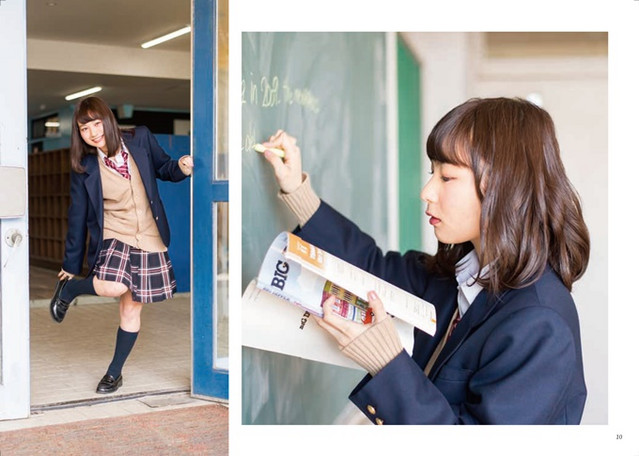 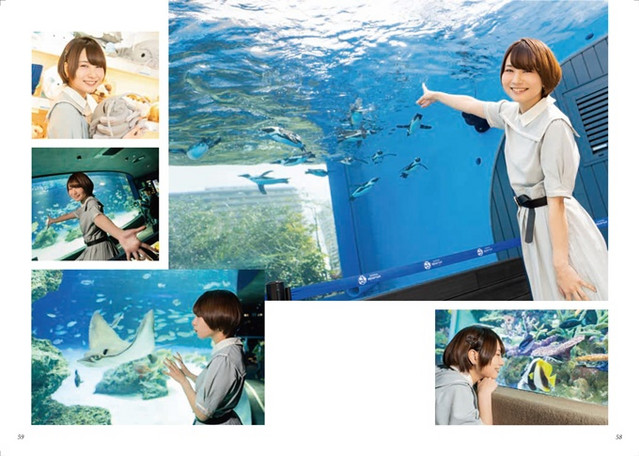 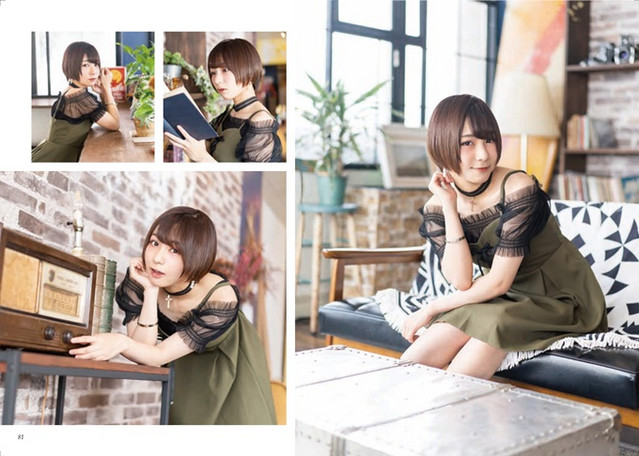 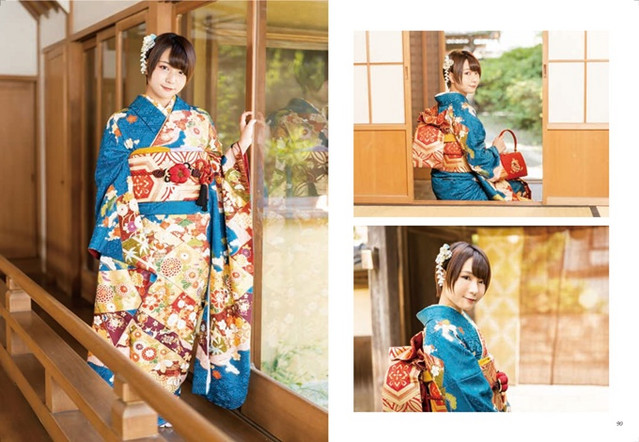 An illustration drawn by herself: 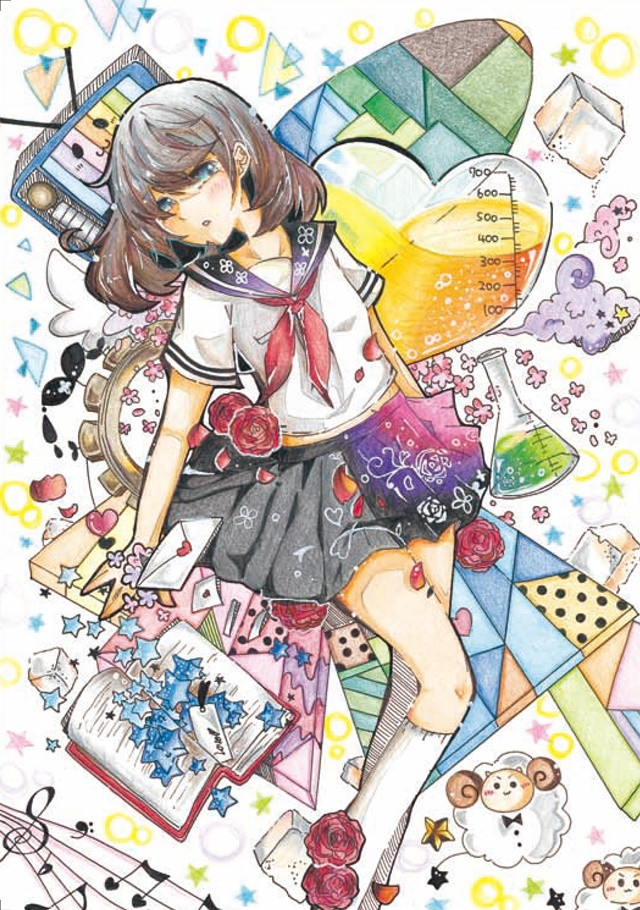 She has also made her solo singer debut this week. Her first single "Present Moment" was released from Nippon Columbia on November 13. The song is now featured as the OP theme for the fall 2019 TV anime Houkago Saikoro Club (After School Dice Club), in which she is also cast as one of its four main characters, Midori Ohno. 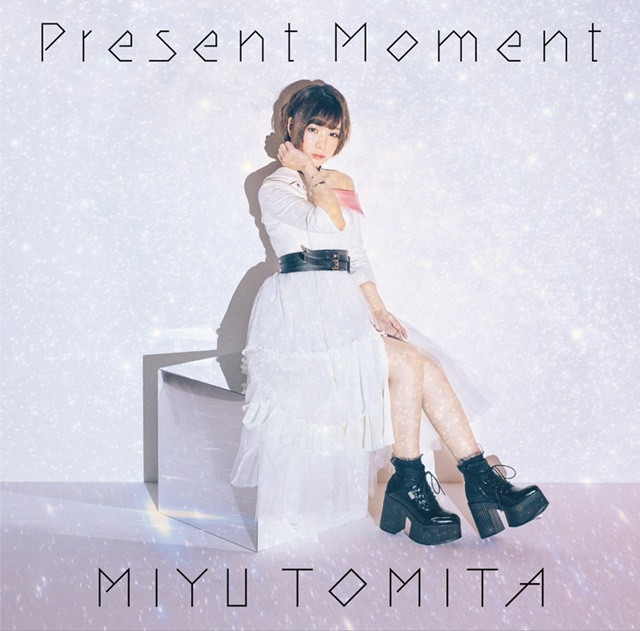