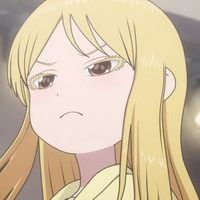 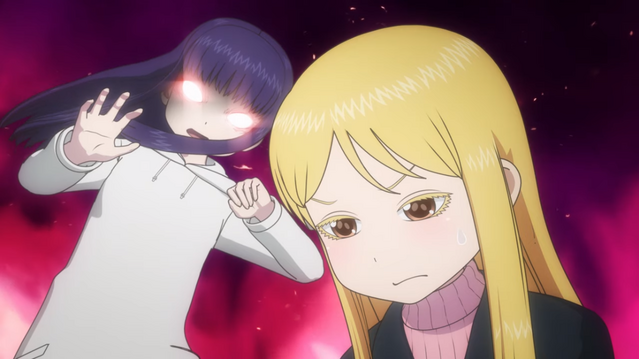 The Japanese TV broadcast of Hi Score Girl II, the ongoing adaptation based on Rensuke Oshikir's romantic comedy manga about arcade-obsessed Nineties kids, is nearing the end of its run, but the fires of competition still burn in a new preview video for the series. The new PV highlights the song "Unknown World Map" by Etsuko Yakushimaru, and it also features footage of important scenes from the series. 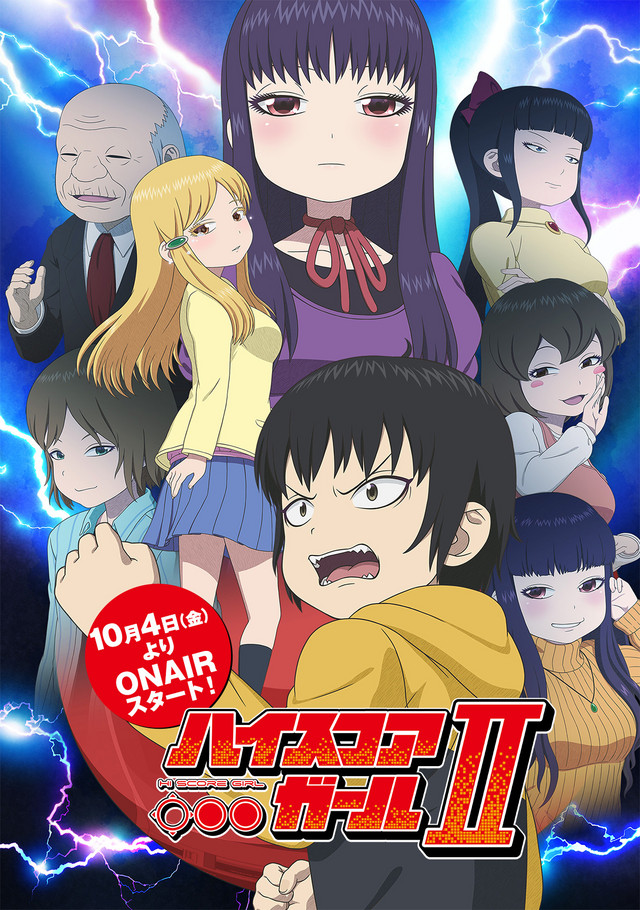 A chronic gamer abysmally inept at academics and sports finally meets his match at his usual shady arcade -- and it's his rich classmate, Akira.