"Please watch the moment that my another big dream comes true on New Year's Eve together." 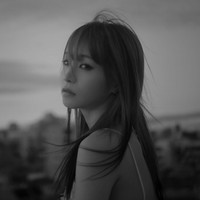 The songs that the artists will perform on the stage are yet to be determined. They are usually revealed in the middle of December.

LiSA has provided two theme songs for TV anime this year: "Gurenge" (15th single/July 3, 2019 release) for Demon Slayer: Kimetsu no Yaiba and "unlasting" (16th single/December 11, 2019) for Sword Art Online Alicization - War of Underworld. Since the latter's CD single has not yet been released, there is a high probability that "Gurenge" is the one for her.

"I will make my first appearance in the 70th Kohaku Uta Gassen. I will do my best to deliver a performance on my own way through the TV to the people around the world who have supported LiSA until today, and to the people who watch LiSA for the first time in Kohaku Uta Gassen. Please watch the moment that my another big dream comes true on New Year's Eve together." 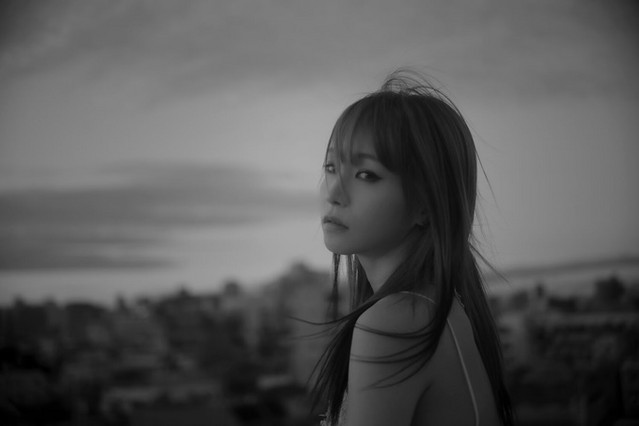