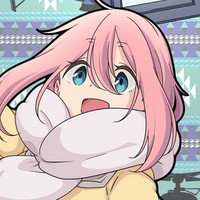 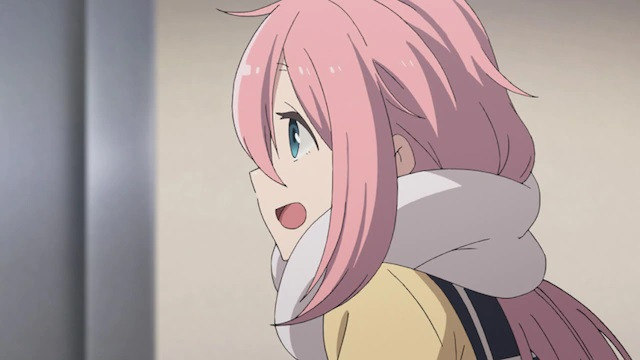 A new key visual (below) and the Japanese broadcast details have been revealed for HeyaCamp△, an upcoming short form spin-off series based on the Laid-Back Camp (aka YuruCamp△ in Japan) manga and TV anime. Additionally, the title of the official theme song has been revealed: the official theme song, entitled "The Sunshower", is performed by Asaka. 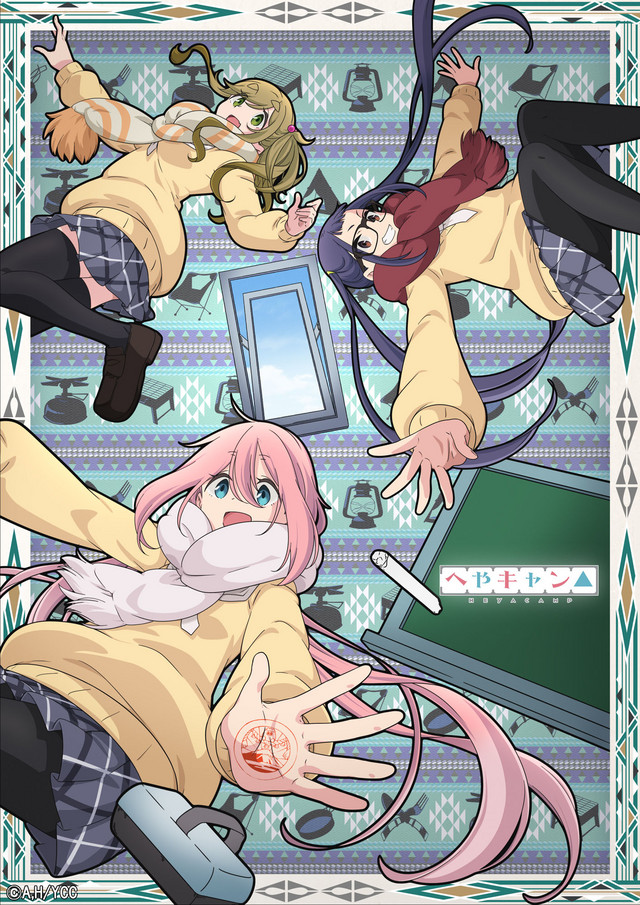 HeyaCamp△ is directed by Masato Jinbo and features animation production by C-Station. The series will broadcast in Japan according to the following TV schedule: