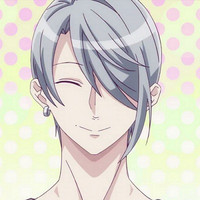 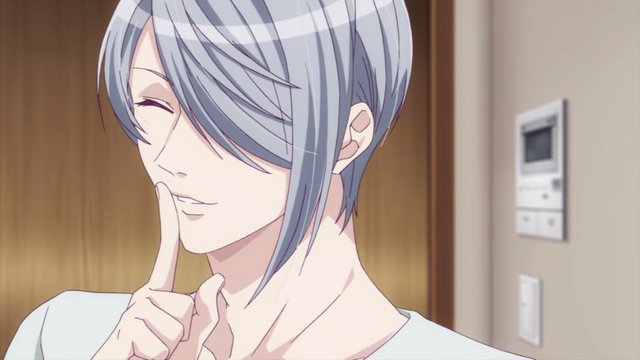 A new cast member and a new character preview video have been revealed for Smile at the Runway (known as Runway de Waratte in Japanese, and alternatively as Smile Down the Runway in English), an upcoming TV anime based on the manga by Kotoba Inoya that follows a short girl and a poor boy trying to break their way into the world of high fashion as a model and a designer, respectively. 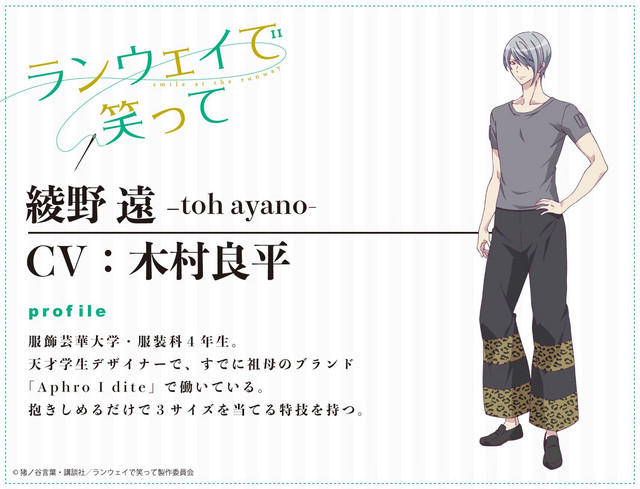 In Smile at the Runway, voice actor Ryōhei Kimura plays Toh Ayano, a fourth year fashion design student. Toh is a brilliant student designer, and even though he's still in college, he already works for his grandmother's brand, "Aphro I dite". Toh also has the unique ability of being able to determine someone's measurements simply by embracing them. 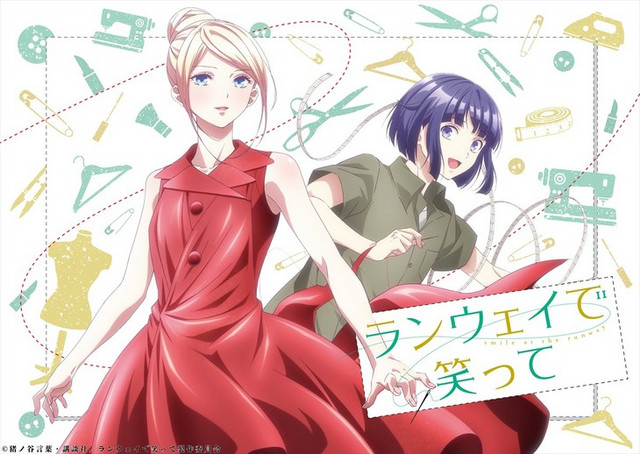