Infinite Dendrogram TV Anime to Debut on January 9 in Japan

Special preview screening to be held in Odaiba on December 15 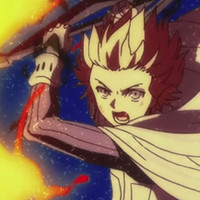 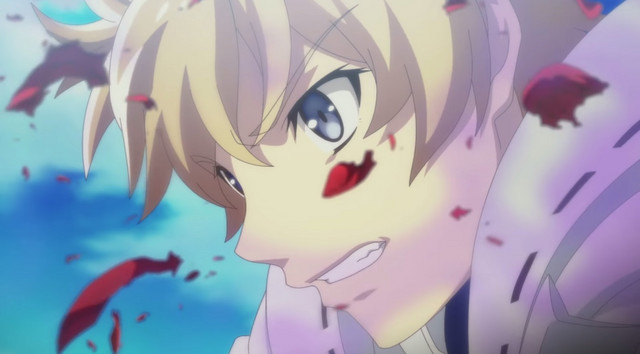 Fans of Infinite Dendrogram have been waiting a year to hear news of when the first episode of the TV anime adaptation of Sakon Kaidou’s (writer) and Taiki’s (illustrator) virtual reality MMO light novels will air. In a tweet from the anime’s official Twitter account on November 15, it was announced that the series will premiere on Japanese TV screens on January 9. 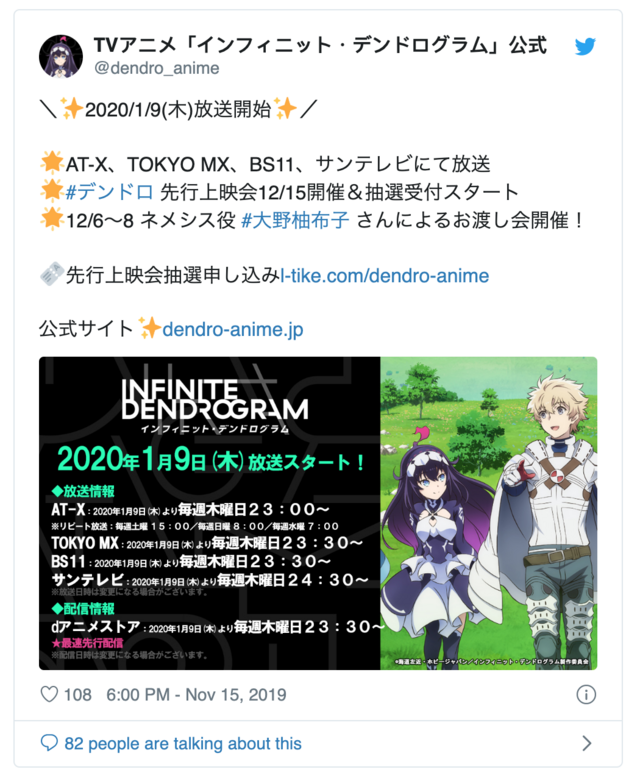 It was also announced that the first episode will be screened at a special event on December 15 in Odaiba. The event will include a talk from the voice actors of Nemesis (Yuko Ono), Shu Starling (Satoshi Hino), Rook Holmes (Makoto Koichi), and Babylon (Yuki Takada). The pre-reservation tickets for the event are being handed out via lottery, which can be applied for until November 24. General ticket sales will start on December 3 and is first come first serve. 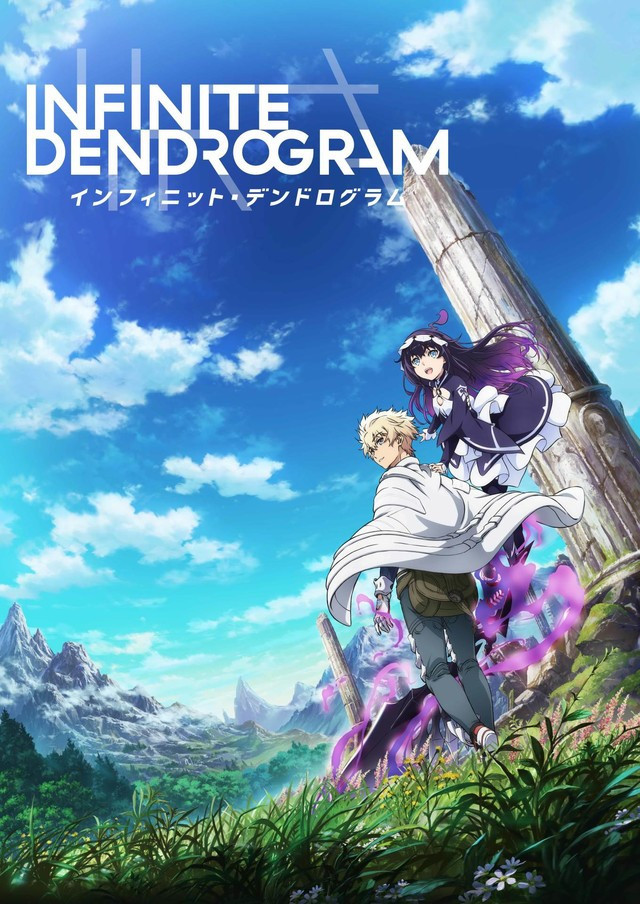 Infinite Dendrogram is directed by Tomoki Kobayashi (Akame ga Kill!, Utawarerumono) at anime studio NAS. The series will begin its broadcast in Japan on January 9, 2020.

J-Novel Club Kicks Off Crowdfunding for Invaders of the Rokujouma!? Print Edition