The 12-episode TV series is now available on Crunchyroll 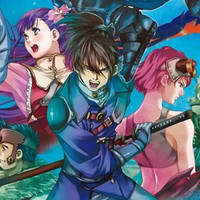 The official website for Wit Studio's original anime series Koutetsujo no Kabaneri / Kabaneri of the Iron Fortress has posted a jacket illustration for the DVD/Blu-ray of the Unato Kessen /The Battle of Unato film, newly drawn by the original character designer Haruhiko Mikimoto (Macross series).

The 82-minute sequel film to the 12-episode TV anime was released in 28 theaters in Japan on May 10, 2019, for a limited time of two weeks. It ranked tenth in its opening weekend and grossed 70 million yen from its total domestic run. 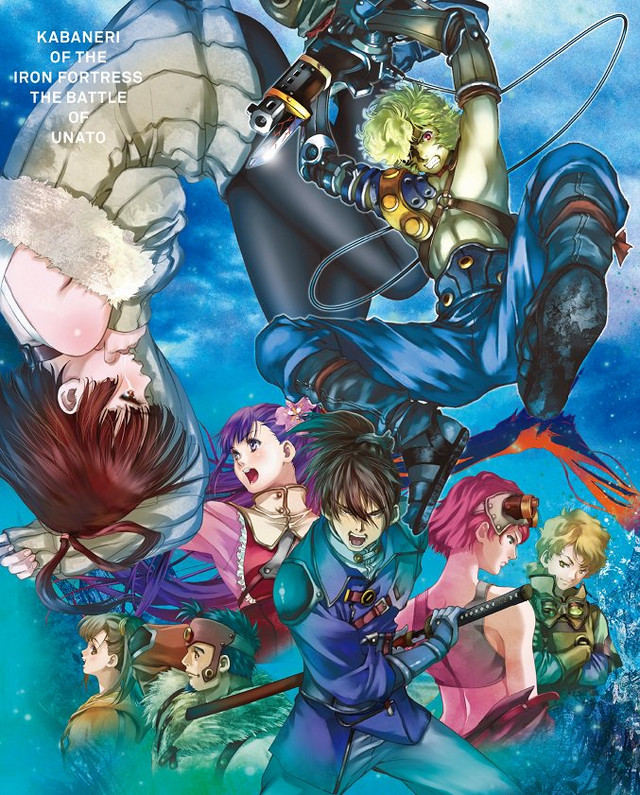 The TV anime Kabaneri of the Iron Fortress was aired for 12 episodes from April to June 2016, and is now available on Crunchyroll to its members in North America, Central America, South America, Europe, Africa, Oceania, and the Middle East. 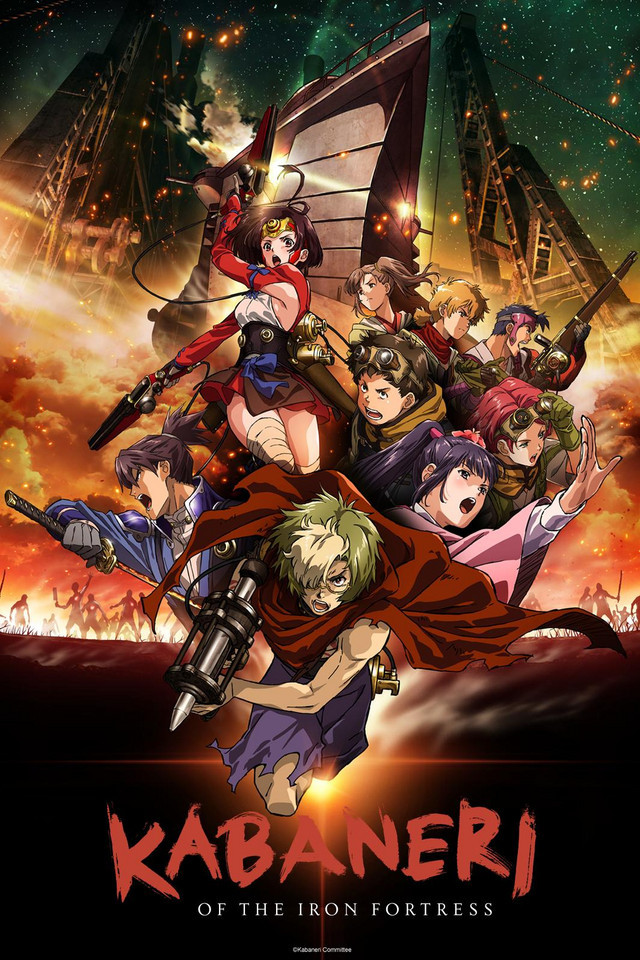