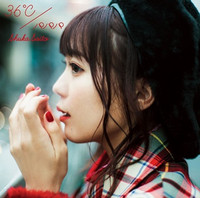 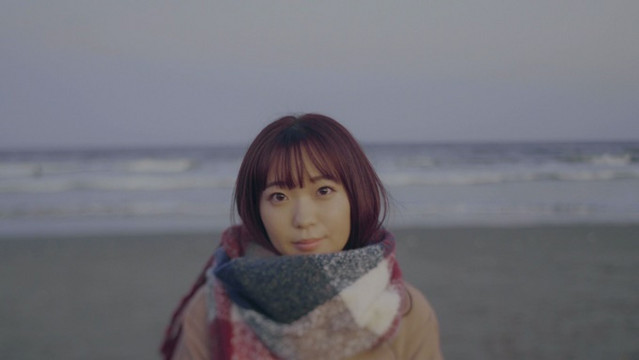 The official YouTube channel for 23-year-old anime voice actress Shuka Saito, best known as You Watanabe in the Love Live! Sunshine!! franchise and a member of its voice actress idol unit Aqours, has posted a full-length music video for "36℃," one of the two songs in her double A-side first single "36℃/PaPaPa" to be released on November 20, 2019.

The other song "PaPaPa" is now featured as the OP theme for the fall 2019 TV anime ORESUKI Are you the only one who loves me?

While working as amember of Aqours, she made her solo singer debut from SACRA MUSIC in August 2019 with her six-song first mini album "Kutsuhimo" (Shoestrings), which ranked a very good fifth in the Oricon weekly sales chart.

Preview for the four songs in the single:

To promote the release of her first single, a special program will be live-streamed on YouTube Live at 21:00 on November 20 (JST). 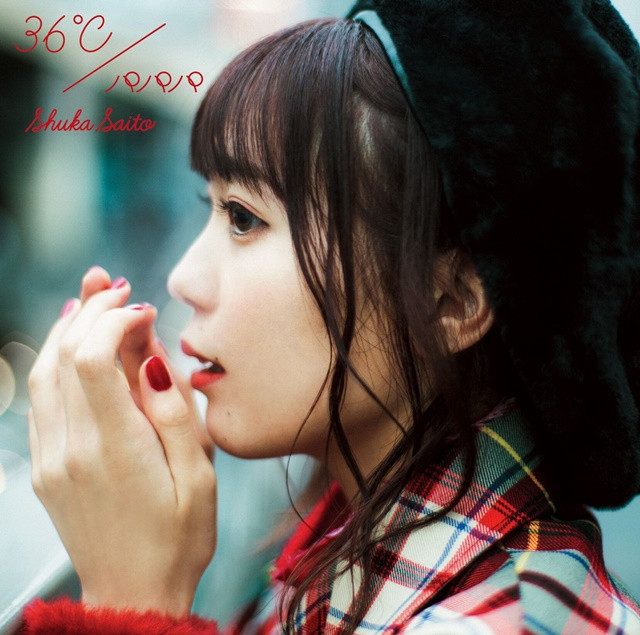 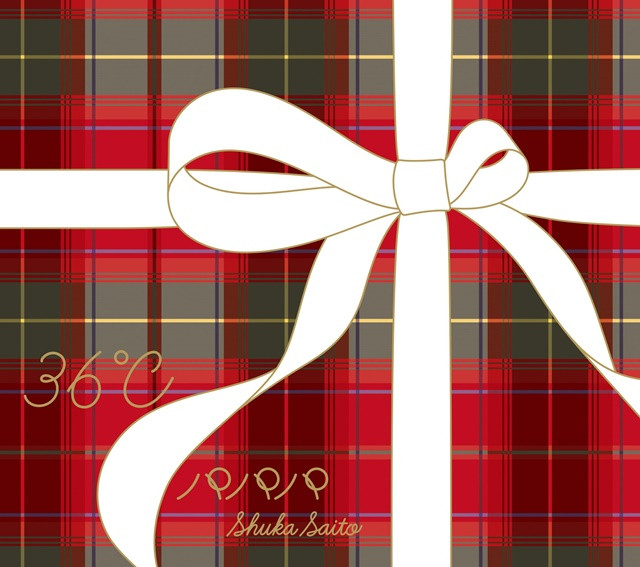 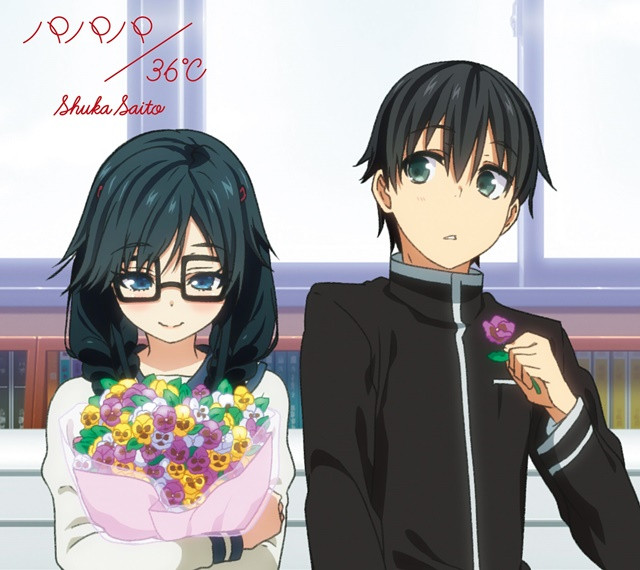 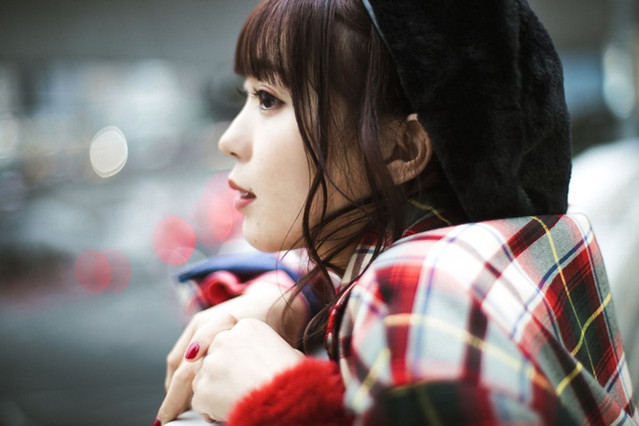