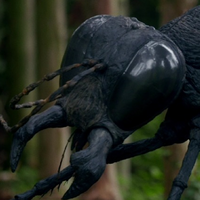 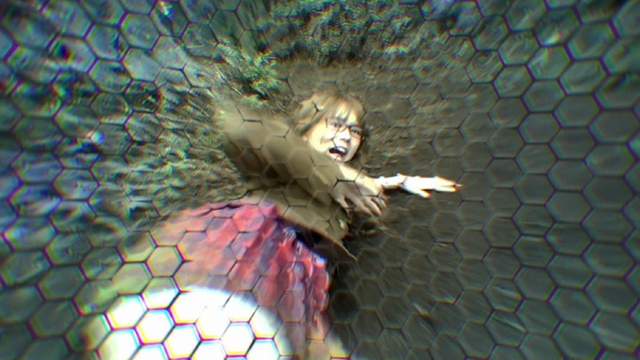 If our previous looks at the Island of the Giant Insects anime have given you the creepy-crawlies, you might want to look away.

A new PV has dropped for a live-action film adaptation of the popular manga, featuring a very recognizable Mutsumi and Chitose at the mercy of a giant ant.

Director Noboru Iguchi (Machine Girl, RoboGeisha) is at the helm of the new flick, which will mark the third adaptation of the popular survival horror manga, following an anime and crowdfunded animated film. The trailer seems to imply that the live-action outing focuses up on Mutsumi and Chitose, giving no indication of the wider cast, so it's unknown whether this is a full film or a short subject. 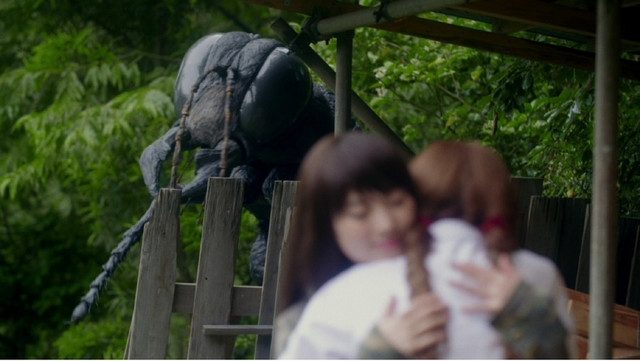 The film will be screened during next week's Atami Kaiju Film Festival (November 22-24), and Iguchi himself will be making an appearance on the last day of the event. Additionally, one of the film's enormous props will be on display at the Atami International College of Tourism during the event.