Roselia Gets a Re:ZERO Makeover for BanG Dream! Collaboration

Sayo Hikawa kicks things off with a Ram-inspired look 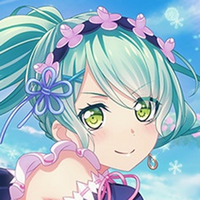 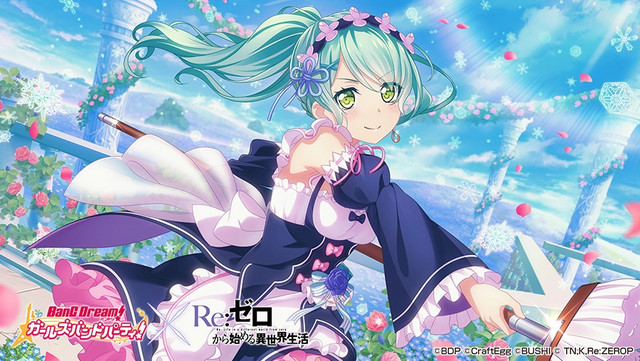 The girls of Roselia are starting from zero in BanG Dream!'s newest collaboration: a crossover into the magical world of Re:ZERO -Starting Life in Another World-.

The event starts on Japanese servers in five days, and will feature new covers of songs from the hit isekai series. Look forward to Roselia covering second OP "Paradisus-Paradoxum," Pastel*Palettes singing the heartfelt second ED "Stay Alive," and Afterglow rocking out to first OP "Redo." You can hear a sample of Roselia's cover in the event's PV:

Best of all, Roselia's five stars will be getting Re:ZERO makeovers for the occasion. Sayo Hikawa's Ram costume was revealed today, as seen above. Three more will be debuted in the days leading up to the event, with the highlight—Yukina Minato as a spot-on Emilia—already revealed as well. 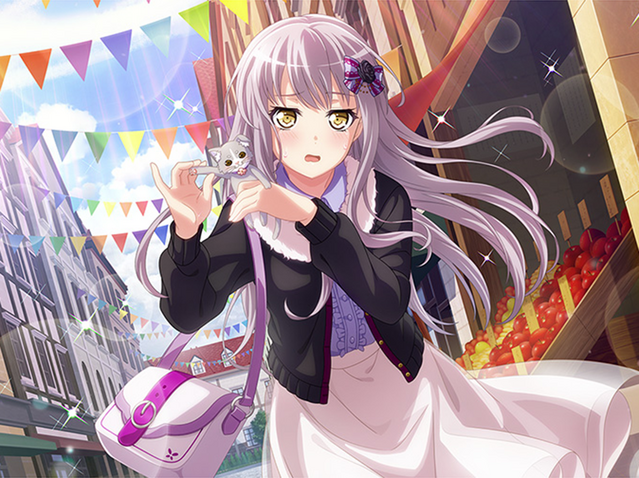 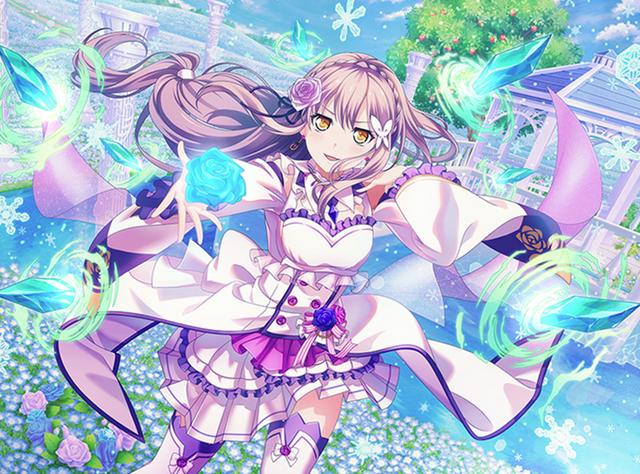 The campaign kicks off November 20.