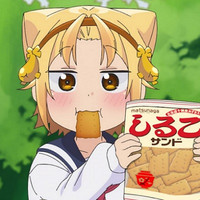 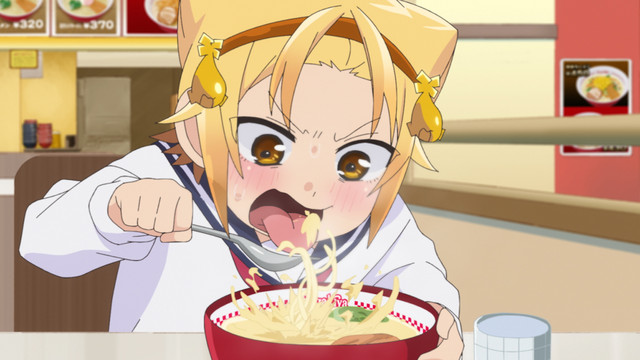 Head's up, Nagoya fans! A new key visual, new cast members, and the Japanese broadcast details have been published for the second season of Yatogame-chan Kansatsu Nikki, the on-going short form TV anime based on the manga by Masaki Andou about a Tokyo boy who moves to Nagoya and discovers the charms of the region by befriending an energetic local girl. The new cast members announced include: 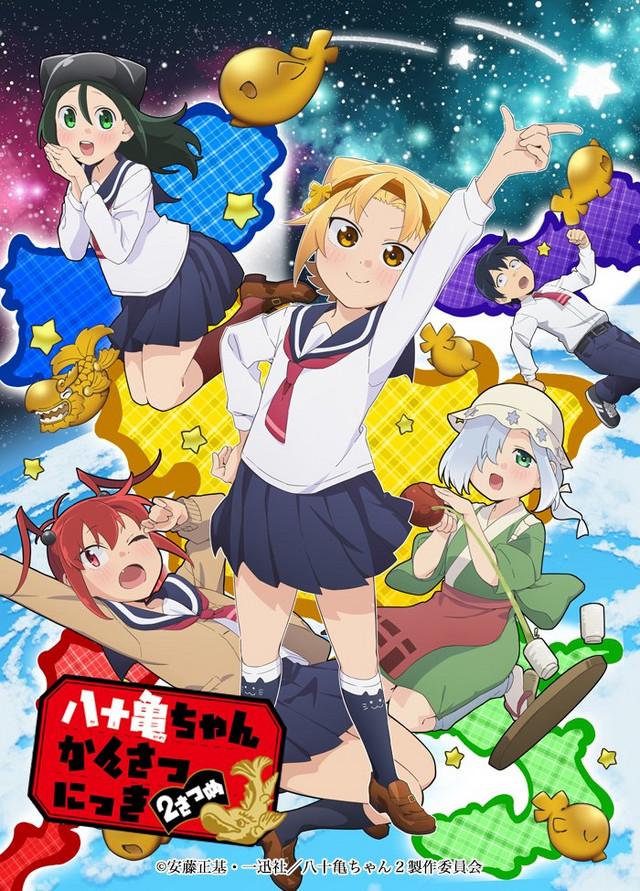 The Yatogame-chan Kansatsu Nikki TV anime is directed by Hisayoshi Hirasawa and features animation production by WORDS in STEREO. The series returns to Japanese TV for a second season during the Winter 2020 season, and it will broadcast as follows:

Please note that some Japanese TV schedules count early-morning programming as late-night programming of the previous day, so for example the 25:00 time slot on Monday evening is actually on Tuesday morning at 1:00am JST.