After seven years, the gloves are back on and the fight goes on... 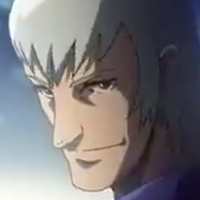 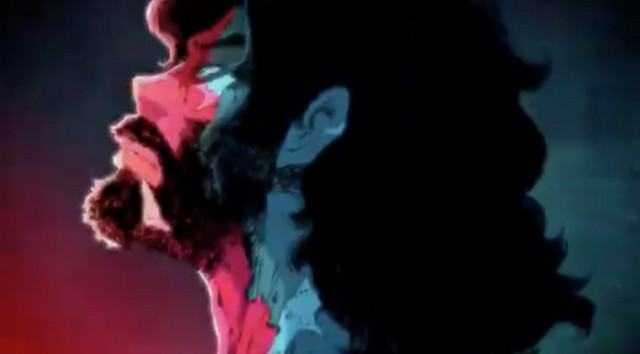 Announced during their panel at Anime NYC yesterday, TMS Entertainment showed off the first trailer for the second season of MEGALOBOX. The first season of the boxing anime was released in 2018 and was streamed on Crunchyroll. The trailer – which can be seen on TMS Entertainment’s Twitter account – confirmed the development of the series, but no date or staff revealed as of yet. 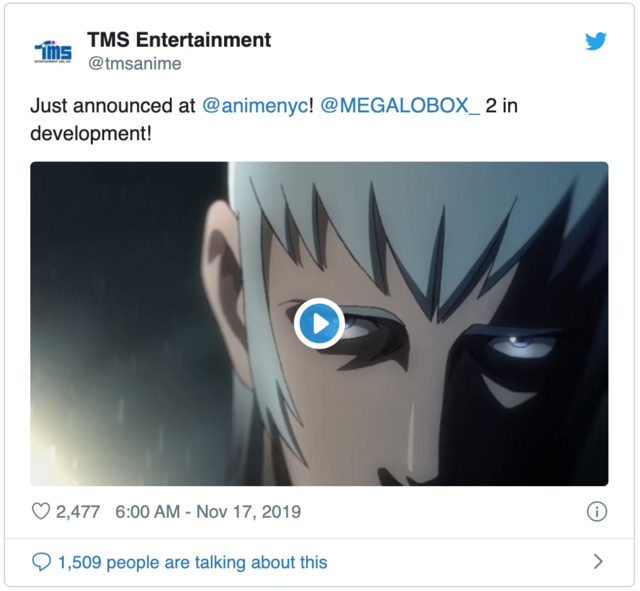 The series is set 7 years after the events of the first season of MEGALOBOX, with the return of Joe sporting a spiffy beard and needing to gain the trust of a certain someone. The first season is described as:

A desolate land stretches out from the city of poverty. A motorcycle speeds recklessly, blowing clouds of sand and dust. The rider is the protagonist of this story – he has neither a name nor a past. All he has is his ring name, “Junk Dog” and a technique for rigging MEGALOBOX matches with his pal Gansaku Nanbu, which they use to support their hand-to-mouth lives. JD is bored, resigned, and unfulfilled. Yuri has been the reigning champion of MEGALOBOX for the past few years. He has the skills and presence of a true champion. This is a story of JD and his rival, Yuri. 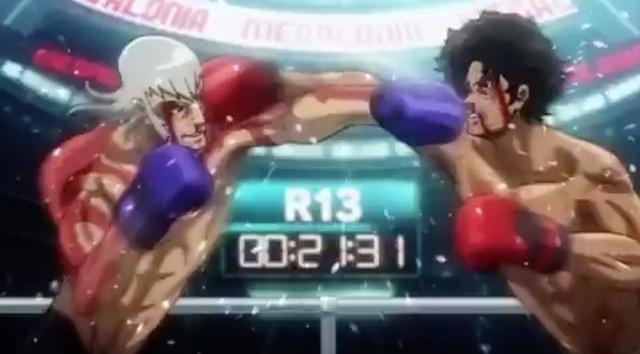